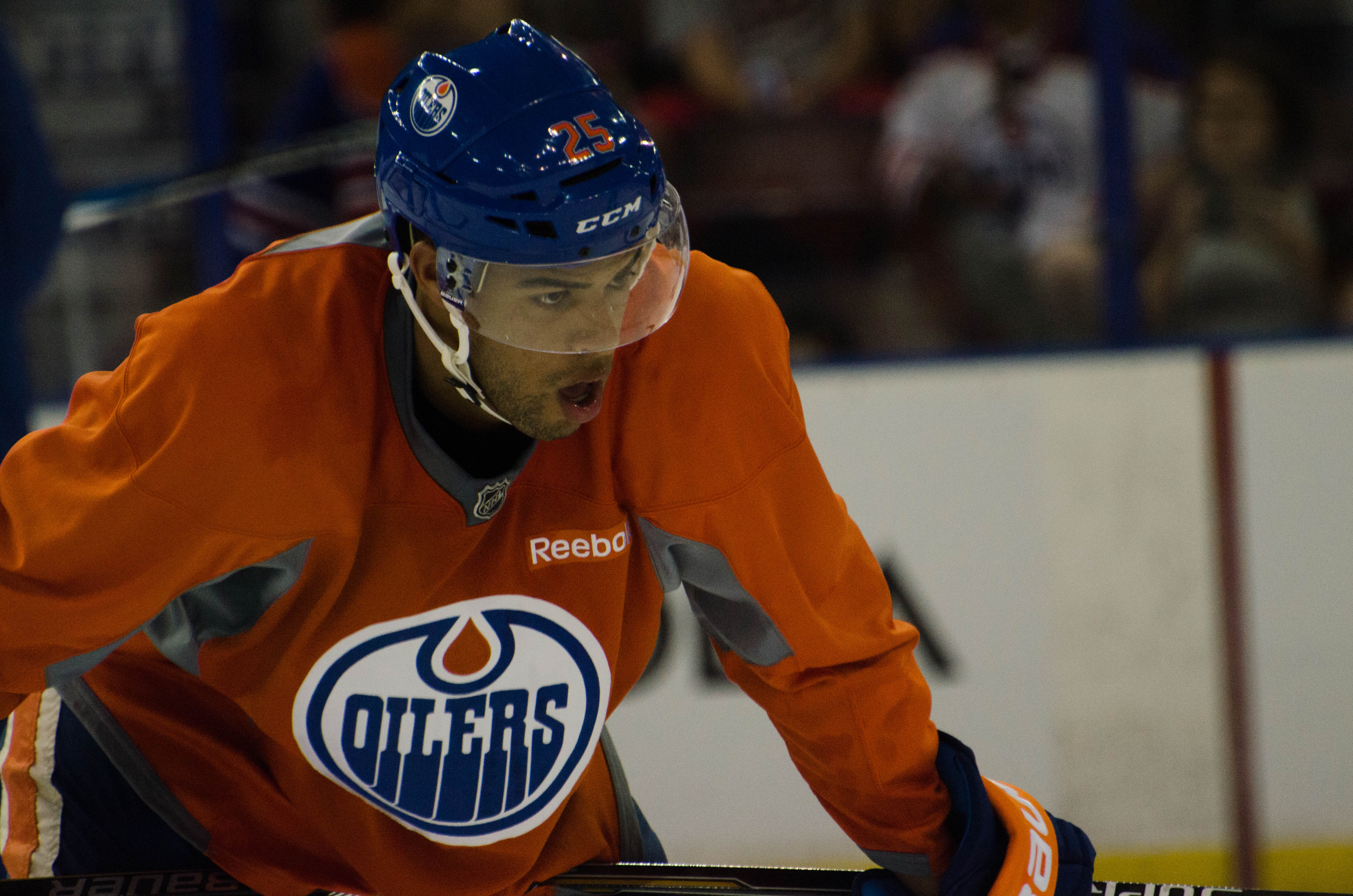 Why Headshots in the NHL Aren’t Going Anywhere

On January 27th, Dennis Wideman was hit hard by Nashville Predators forward Miikka Salomaki. His head collided against the boards and he was clearly dazed. As he tried to get off the ice, he hit NHL linesman Don Henderson. After the game, Wideman commented, “I was just trying to get off the ice. And, at the last second, I looked up and saw him. I couldn’t avoid it. I didn’t know where to go or how to get out of the way.” The NHL suspended Wideman 20 games for the offence. While most hockey fans agree that the play ought to result in a suspension, 20 games seems a little extreme, especially compared to other suspensions the NHL has made.

On March 8th, Edmonton Oilers defenseman Darnell Nurse rushed to Matt Hendricks’ defence after Roman Polak hit him. Nurse attacked Polak, throwing punches while Polak attempted to cover his face and protect himself. It was clear that Polak had no intention of engaging in a fight, but Nurse was relentless. The NHL ruled on a 3 game suspension. The play had many similarities to Milan Lucic’s sucker punch to Arizona Coyotes’ Kevin Connauton in late January that earned him a 1 game suspension.

When Wideman hit Henderson, the NHL made it clear that it was unacceptable. The 20 game suspension sent a message to all players that hitting an official would not be tolerated and players will not get away with it. When the NHL suspended Milan Lucic, a player with a history of playing dirty, only one game, it set a precedent that allowed other players to get away with similar plays. Less than 2 months later, Darnell Nurse engaged in a fight against an unwilling opponent and he was only suspended 3 games. The NHL does not support headshots and dangerous hits, but also does not do enough to stop them.

It would be delusional to believe that there will be no headshots in the NHL, but they can be controlled and limited. When Wideman hit Henderson, his 20 game suspension set a precedent that will need to be met if the incident happens again. Wideman’s suspension was without pay and he passed up on over $500,000. In an 82 game season, missing 20 games is a big deal… unlike 1.

Lucic’s one game suspension may as well have been a technicality. It will not stop him or other players from committing the offense again. The NHL needs to make more serious suspensions if they want to change anything. They should follow a system that actually punishes players with the severity increasing as the number of incidents do. On a player’s first offence, they would receive a 5 game suspension. Second offence would be 10 games, third offence would be 20 and so on. If a player is risking a 20 game suspension, they will be much more hesitant to make a dirty hit.

The NFL recently closed a $1 billion settlement with former NFL players for concussion related issues. If the NHL does not change their ways soon, they will be just as responsible as the NFL, but it can all be avoided if they simply protect our players.