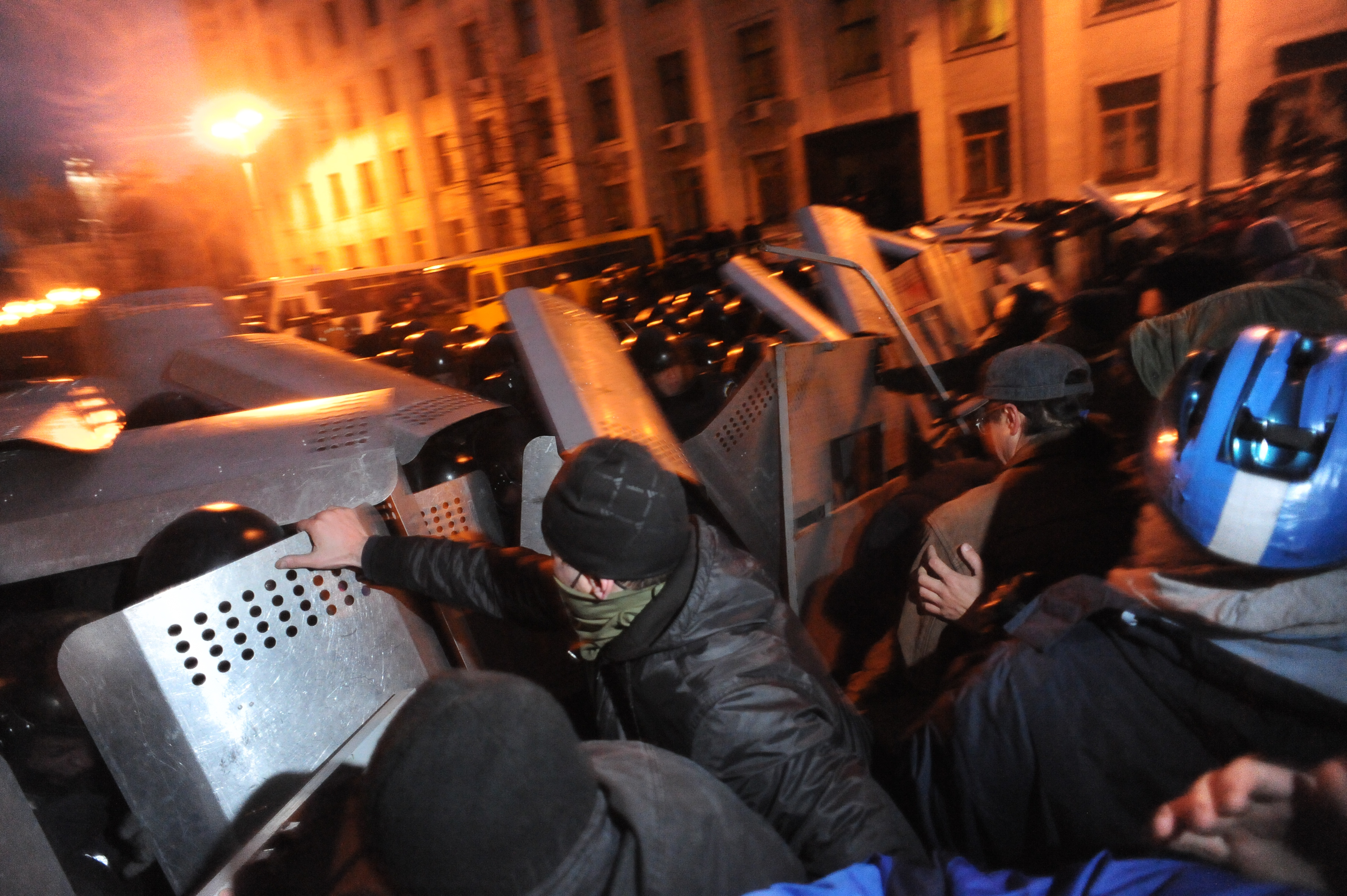 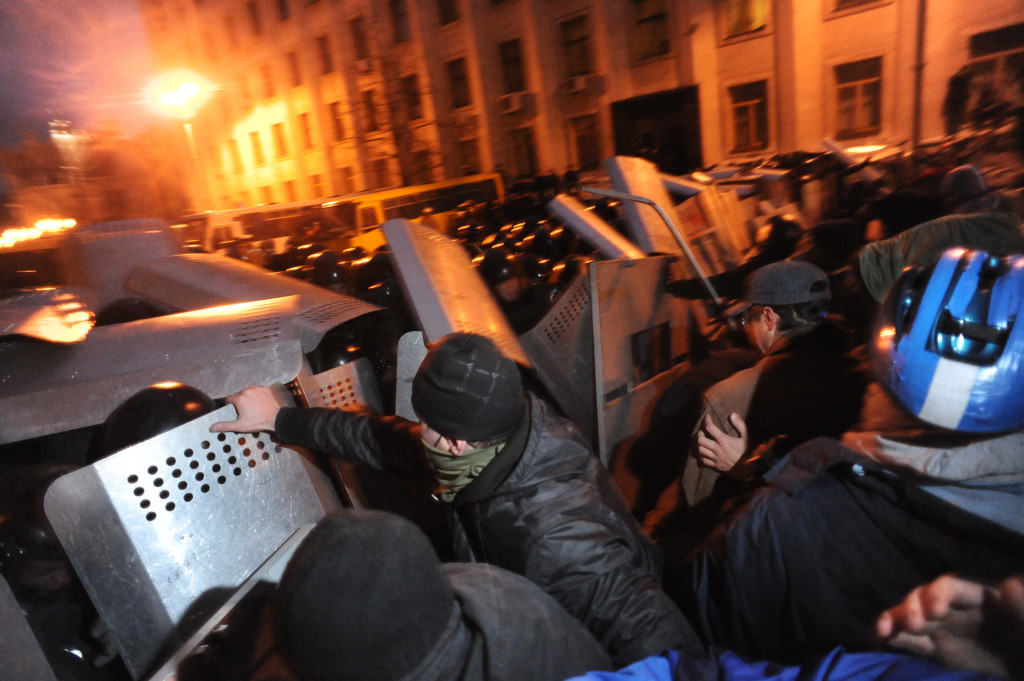 Supporting Those With Cause

Donald J. Trump’s inauguration on Friday was, of course, a “yuge” (read in Trump’s voice) and important day for the United States of America. During the inauguration, protestors in a number of cities, including Montreal, rallied in the streets against the new president. In Washington D.C., it did not take long before the protest turned into a riot, as some protesters engaged in violence and vandalized city infrastructure.

Now, for those of you following the protests through social media, you may notice that the individuals causing problems were not protestors, but criminals covering their faces with masks, there to capitalize on the opportunity to cause public disturbances. A similar situation occurred throughout Montreal’s 2012 student protests. The problem with the presence of these individuals in the crowds during protests is that they invalidate the protesters’ efforts to bring awareness to an issue. Most people tend to assume that the damages were caused by the protesters rather than just a few trouble-seeking individuals. It is clear that Friday’s protests against Trump are certainly not the last ones that will be taking place.

Last weekend’s Women’s March and the protests in several cities embody what a peaceful demonstration should look like. There may be criticism directed toward those who left their signs on the ground on the side of the street in Washington D.C., but I think this criticism is just an attempt to invalidate the message conveyed by protestors that weekend. Despite the objections toward littering, the discarded materials have a much smaller impact compared to damage caused by rioters during protests. It is clear that no matter what people are protesting, they must do so in a manner that will be both peaceful and professional.

Contrary to the Women’s March, the 2014 protests in St. Louis were not carried out in a peaceful manner. Even though the demonstrations held the attention of North Americans for a brief period of time, the protests were soon viewed in a negative light as riots broke out. It was at this point that the demonstrators lost the favourable media support they had initially received, as well as the invaluable support from the North American population.

Every citizen has the right to protest. However, efforts to convey a message through protest will certainly fail if the protestors have violent intentions. In the near future, demonstrators will need to control themselves in order to ensure the protest is positively received by the public.