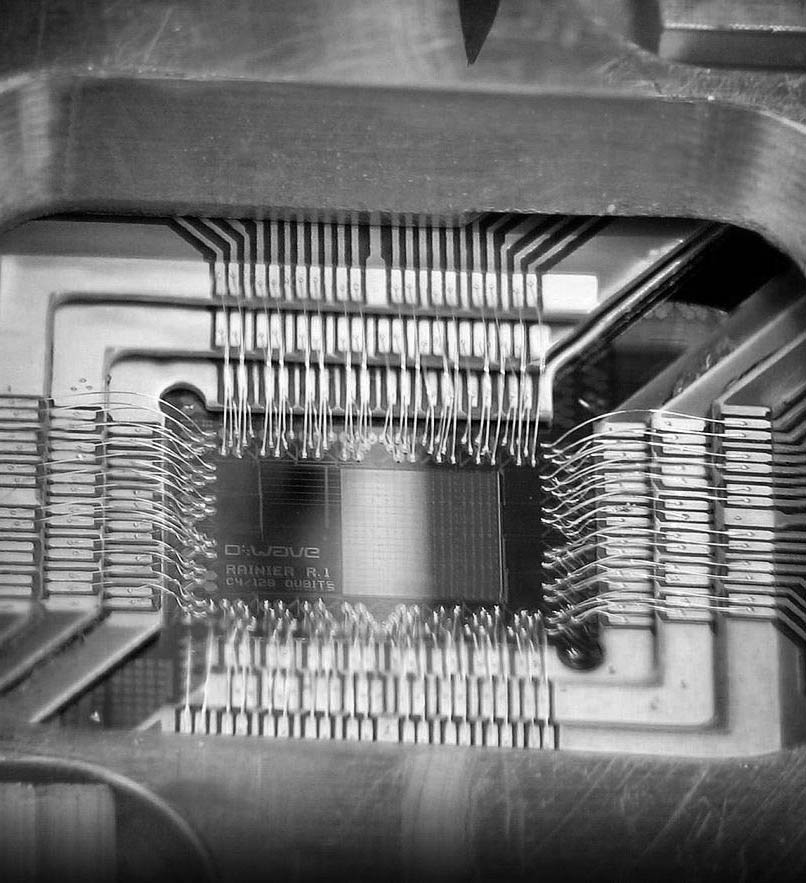 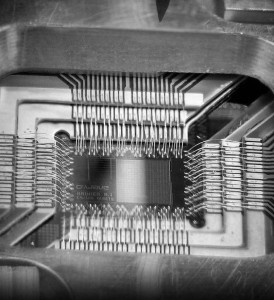 A team of researchers at Oxford College have been able to a create a quantum logic gate with a 99.9% precision rating- Reaching the benchmark needed to begin manufacturing an actual Quantum computer.

No one is entirely sure just how widespread Quantum computers will become- They’re fast, faster than anything we can fathom, since they can calculate multiple values in parallel with just a fraction of the time a normal computer would take. They can search through databases infinitely faster and more efficiently. Quantum computers would allow us to create precise and accurate quantum simulations, to better understand the universe and how it works. It allows us to create exact models of molecular structures.

While full-fledged Quantum computers are still a ways away, it’s time we start becoming aware of their terrifying and awesome potential.