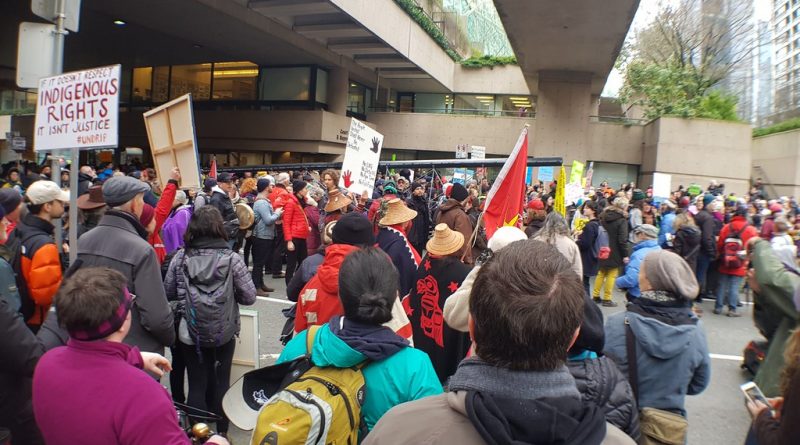 For Eastern provinces like Nova Scotia and PEI that rely on propane to heat their homes during the cold winter months, the past few weeks have been difficult. This is due to a nearly total shutdown of railway services to Eastern Canada, due to ongoing protests.

The reason for these protests goes back to December 2019, when the Wet’suwet’en First Nation community began fighting against the LGN Pipeline that would pass through unceded territory. Though construction had already begun, the Indigenous community continued to protest the pipeline.

After negotiations failed, the RCMP became involved on February 6th, to enforce a court injunction ordering the protestors to cease their disruption of construction. This was almost immediately followed by other indigenous communities blockading railways in solidarity of the Wet’suwet’en.

Since then, more than 1 000 railway workers have been temporarily laid off, and resources such as propane are becoming scarce in communities that rely on them. Both the Federal and Provincial government are determined to bring an end to these blockades, though the Québec government is taking a very different approach.

While Prime Minister Trudeau wants to resolve this conflict through peaceful means, Premier Legault seems to favour a more direct approach. Since then, police wearing riot gear have gone to disperse the protestors, though many of them have refused to leave.

We can only hope that the situation will not reach the same level of escalation as the Oka crisis of 1990.