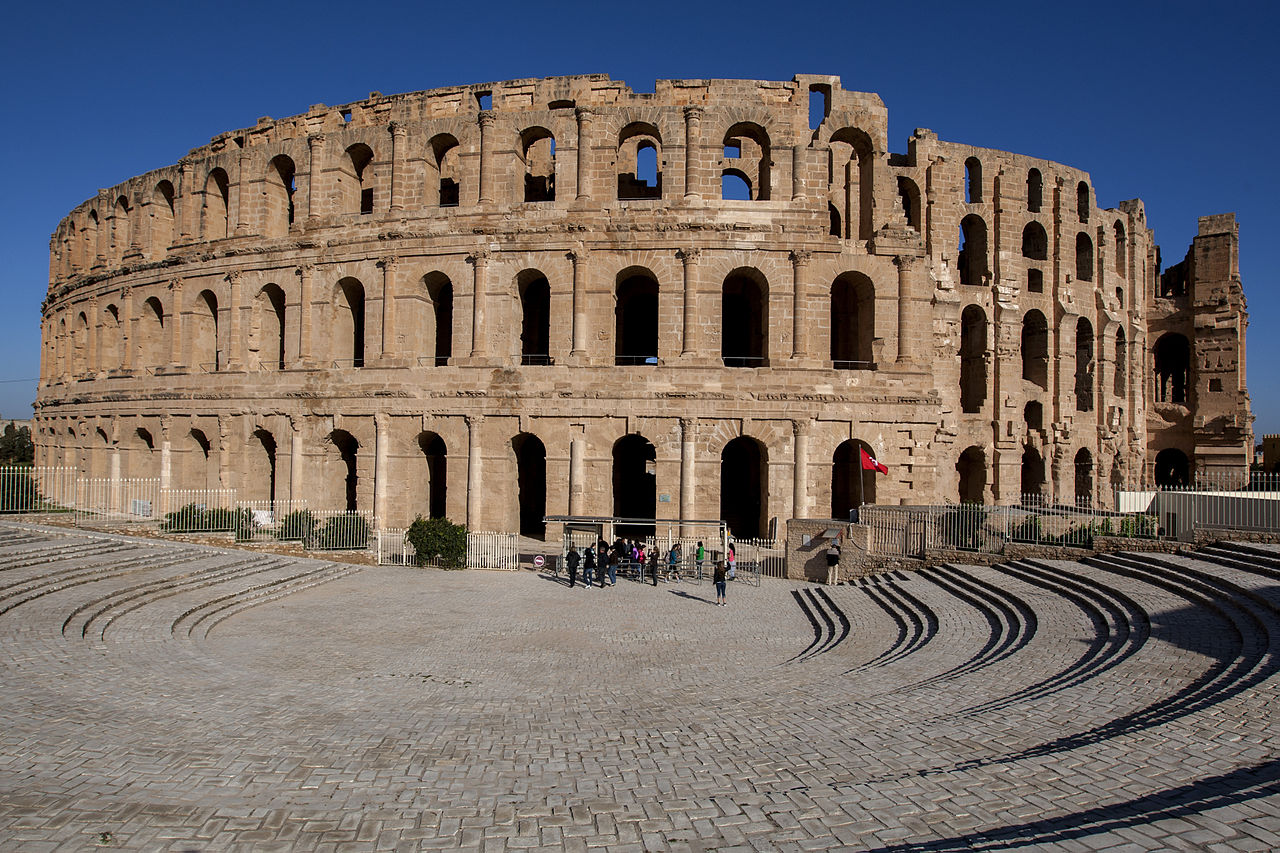 New Solutions to Be Found 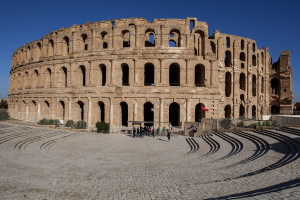 Tunisia has been struck by a drought for a couple of months now, but it had only affected the poor southern sections of the country. But as it happens, cuts in the water supply have increased and affected cities in the north of the country as well as tourist destinations.

Tunisia expected thunderstorms to help alleviate the drought. However, the storm on September 7th 2016 didn’t help as much as expected. The amount of rain water was less than anticipated, and didn’t do much to help the situation (Tunisia-live.net). Rain has been absent throughout the whole summer due to the high temperatures and dry weather. The north has had a bit of water from thunderstorms, while the south is still longing to see some rain.

The majority of agricultural production revolves around the harvest of watermelons and tomatoes which require a lot of water. As reported by LaPresse, 80% of the water used for agriculture consists of drinkable water. In other words, mismanagement of the water supply could be one of the main factors for the present water shortage. Despite this, Mr. Marzouki, the spokesperson of the Tunisian Water Observatory, has attributed the cause of the problem to the overconsumption of water.

The fact is that some changes to water consumption habits are needed. They are starting to be seen as the only way to get out of this problem. Mr. Marzouki said that some people are starting to think that cultivating olives and dates would be better than to continue to rely on the production of watermelon, since they require less water to cultivate them.

It is important to point out that this issue has not been seen too much in media since Mr. Marzouki states that the problem only became one when touristic regions and cities in the North of country have been affected by the water shortage.