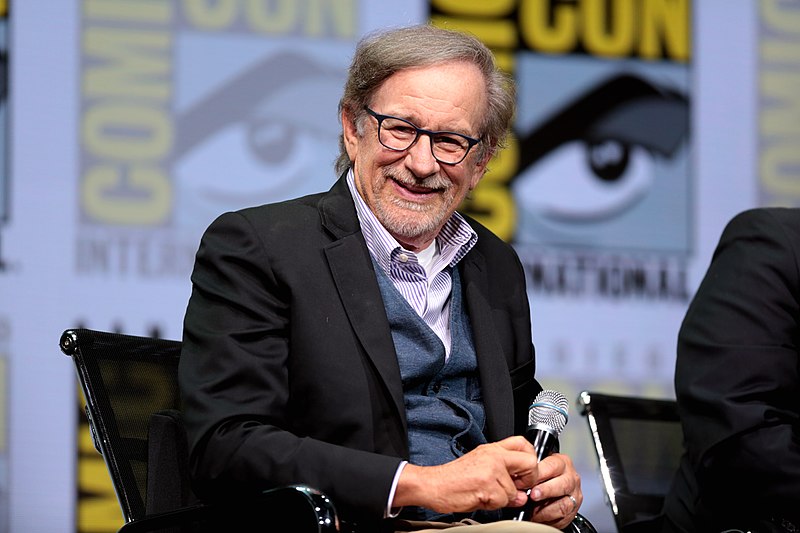 Ready Player One was an interesting viewing experience for me. Prior to seeing it, I had read the novel by Earnest Cline, and to be entirely honest, I had rather low expectations going into it. I was not a fan of the novel at all, and when I heard the author had a hand in the screenplay, it did not make me want to see it even further. However, the fact that legendary filmmaker Steven Spielberg was at the helm did intrigue me, so I decided I would go in and see for myself.

What I got was significantly different from what I had anticipated. While I felt the novel was a pandering mess which mistook references as story details, story wise, the movie flowed a lot better. While the excessive references are still present in the film, they do blend more into the background and are only sometimes pointed out to the audience. The rest of the time they are there if people want to look for them during multiple viewings.

As a visual spectacle, the film really soars. A special thanks should be given to the visual effects team, because they did a phenomenal job creating the world of the Oasis. Also, they were able to put all sorts of different characters from different mediums all with different art styles, and make them look like they were all from the same universe which is not an easy feat to pull off.

For the most part the acting wasn’t bad; however, there were certain scenes where I would notice that the actors did not feel comfortable in their roles, and I feel their performances somewhat suffered because of it. The best scenes in the film however, really were in the Oasis.

Nevertheless, I do feel there was a missed opportunity with this being a film directed by Steven Spielberg.There have been countless films inspired by his work over the years, and they often pay homage to it; however, I felt that this was the opportunity for Spielberg to really play with his own assets, but this is very much a personal nitpick.

The film itself was genuinely thrilling at at some points, especially when a specific scene comes on which really blew my mind (I can’t explain any further to avoid spoilers), but you will know what scene it is when you see it.
I feel that the film is getting a large amount of overwhelming backlash, which it really does not deserve. All in all, it is really just harmless entertainment and if that is what you are looking for.