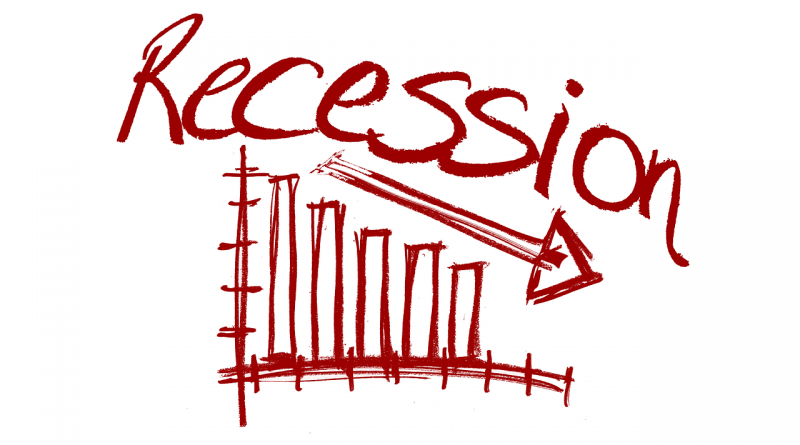 As CÉGEP students, many of us have grown up in rather prosperous economic times. Most of us are too young to really remember the crash of 2008, and unemployment has up until recently enjoyed record lows. However, this is likely to change due to the global COVID-19 pandemic.

In the simplest of terms, a recession is when there is negative economic growth for two consecutive quarters or more. This is often accompanied by high unemployment and a general decrease in the purchasing power of the consumer. As bad as this sounds, if it is all we have to deal with post-pandemic, we can count ourselves lucky.

What happens when a recession keeps going, far longer than 2 quarters? The answer is a depression such as the one that occurred in the 1930’s. A depression can last for as long as 10 years, with unemployment rates as high as 30%. Some economists are already predicting a depression in the near future, depending on how long the pandemic lasts.

If there is a high number of businesses that go bankrupt during the quarantine, then once it is lifted people won’t have jobs to go back to. This, combined with the general fear and caution that sets in during uncertain times such as these, means that people will likely spend less than they usually would. This in turn hurts the businesses that are left, which raises unemployment. This quickly evolves into a vicious cycle, one that is difficult to escape.

That being said, the federal government and provincial government is taking all the right steps: putting money in the hands of Canadians, taking some of the pressure off businesses and generally helping people stay calm during these difficult times. With any luck, we’ll get through this just fine.