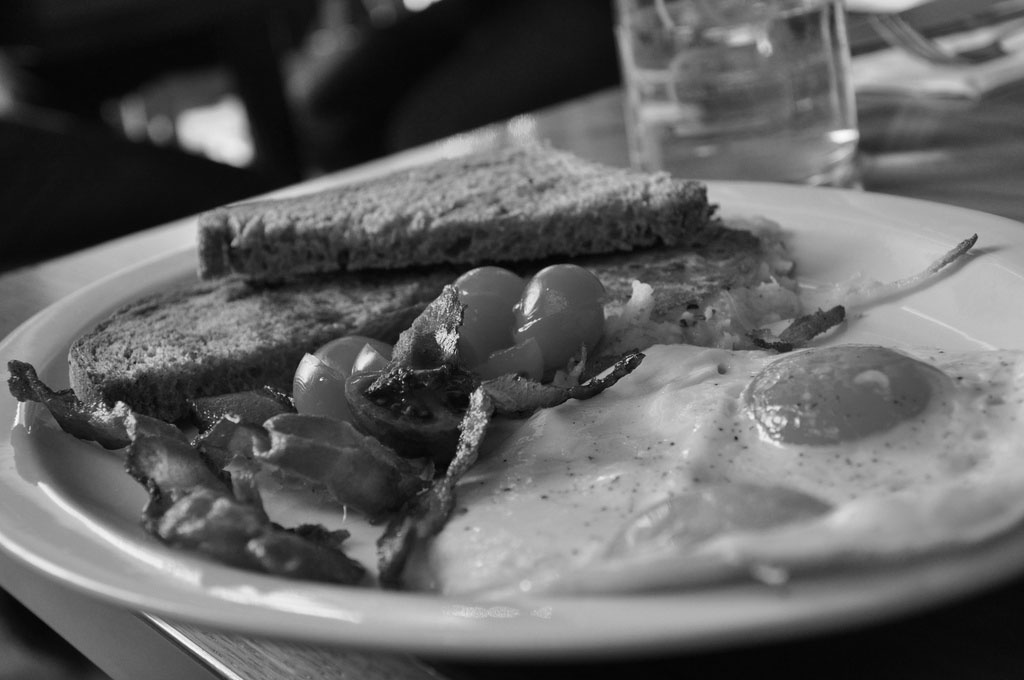 According to the World Health Organization, Processed Red Meat Can Cause Cancer

You’re in line at the cafeteria, scanning through the menu. You are probably asking yourself: “Should I get the ham and cheese or the vegetarian sandwich?” Before you make your decision, consider the following: according to recent studies, by choosing the first option, you can increase your chances of getting bowel cancer. Research conducted by the International Agency for Research on Cancer, a World Health Organization Panel, concluded that every 50g of processed red meat increases the risk of colorectal cancer by 18 % (IARC).

After reviewing 800 studies concerning the carcinogenicity of red and processed meats, experts taking part in the evaluation process classified processed meats as a group 1 carcinogen, and red meats, a group 2A carcinogen. These carcinogenic classification groups determine how confident IARC is that something causes cancer. By categorizing processed meat in group 1, IARC believe that it is a ‘definite’ cause of cancer (Cancer Research UK; IARC). Other causes in group 1 include tobacco and alcohol. However, this classification does not suggest that a bacon sandwich is as harmful as a cigarette. Even though the evidence supporting that processed meat causes cancer is as strong as the evidence for tobacco, the risk associated with the latter is far greater. Scientists estimate that 19% of all cancers is caused by smoking, while only 3% is caused by processed meats (Cancer Research UK). Professor David Philips, a carcinogen expert from King’s College London, explains, “IARC does ‘hazard identification’, not ‘risk assessment’ […] what it means is that IARC isn’t in the business of telling us how potent something is in causing cancer – only whether it does so or not” (Cancer Research UK). Meanwhile, red meat, which includes beef, lamb and pork, is only believed to be a ‘probable’ cause as it is ranked in a lower category. But how exactly does meat cause cancer?

Researchers are not certain of the exact causes; however, they have some hypotheses. There is a chemical called haem in red meat that, when broken down in our gut, forms a family of chemicals called N-nitroso compounds. These chemicals, also found in the preservatives of processed red meats, damage the cells that line the bowel. Therefore, other cells have to replicate their DNA in order to create more cells to replace the damaged ones. However, this ‘extra’ replication increases the possibility of making errors when copying the DNA. Erroneous DNA is the source of cancers (ncbi). Others believe that iron in red meat and the bacteria in the gut contribute to the formation of cancerous cells (Cancer Research UK).

I have some good news for my meat-loving readers. Although eating excessive amounts of red, processed meat over a long period of time can be harmful, you do not have to become vegetarian. In moderation, meat is actually good for you, as it provides a source of vital nutrients, such as iron, protein and zinc. People who consume over 90g of red meat daily are advised to cut down to 70g or less. You can replace red meat with fish and poultry in your diet as white meats are not considered carcinogens. You can also substitute red meat with hearty vegetables, such as mushrooms, beans and lentils.

That being said, you can order the ham and cheese sandwich. Just make sure that you don’t order 50.