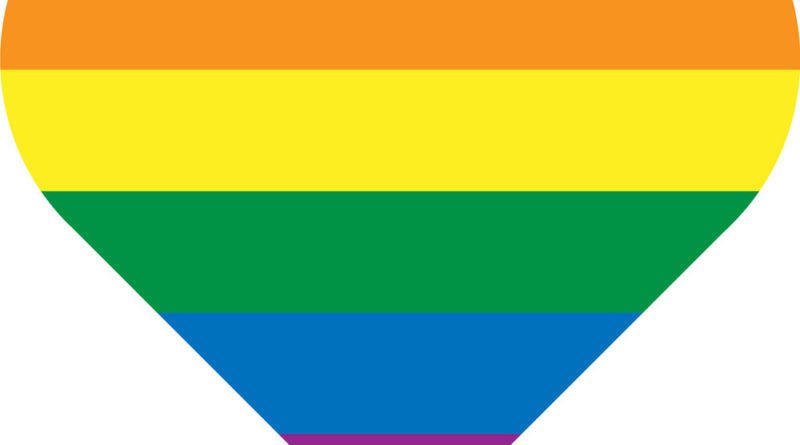 To summarize what I’m about to express, QueerHub doesn’t quite feel like a proper safe space anymore. Trigger warning: mildly controversial topics are about to be discussed.
Let’s start with some definitions. A safe space can generally be defined as a place where individuals from a marginalized group can gather to talk about their experiences. It is also a space where violence, harassment, and hate speech are never tolerated, which is what makes it safe for these marginalized groups.
While I do wholeheartedly agree with the necessity of safe spaces, I do not agree with the way that some safe spaces are currently being managed. It mostly comes from the way that those in charge of these areas define “safe spaces” as a whole. A safe space does not tolerate violence, harassment, or hate speech. So far it all makes sense; that’s how things should be in any space, ignoring whether or not it’s actually labeled as a safe space.
Then comes the tricky part: forbidding hate speech, violence, and harassment does not equal forbidding that sensitive or controversial topics be brought up in that space. I don’t mean “debated.” I really do mean “brought up.” Unfortunately, that is exactly what QueerHub has recently been doing in its club room. Forbidding people to bring up their experiences regarding a sensitive topic in a polite, non-hateful manner is not a healthy way to deal with these sensitive issues. In fact, it might just be doing more harm than good to the members, because forbidding sensible discussion is keeping said members in a safe little bubble where no one has to face any societal problems. This type of shared state of denial lets harmful issues run rampant without allowing us to intervene to put an end to them.
“But we’re allowed to talk about whatever we want outside of the club room, though,” you might argue. To which I’ll answer this: if we can’t strategize on how to deal with sensitive, harmful topics and offer our peers some tips and tricks while we’re in our own space, what are we going to do when the kyriarchy sucker-punches us when we’re outside of that space? We’ll cry and go back to the designated space that we were granted. We’ll run with our tail tucked between our legs. We’ll go down without a fight.
And isn’t that the worst possible thing that could happen?