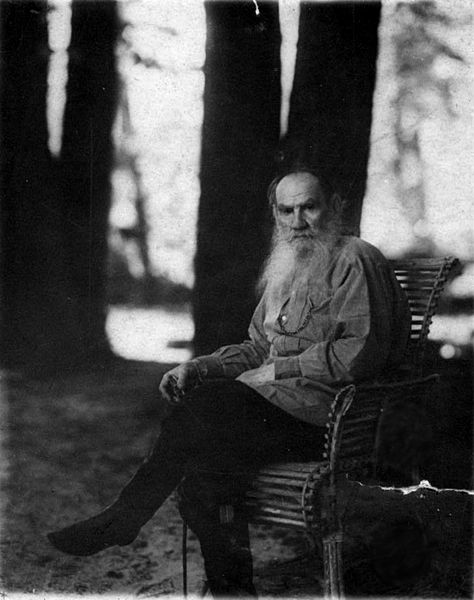 The Withering Away of the Liberal Arts

I wish now to deliberate on the withering away of the Liberal Arts during the 21st century, for it is a discipline whose works have stood the test of time for over one thousand years. Why, at this moment in human history, have people discarded a liberal education and become, in the words of philosopher of education Robert Maynard Hutchins, obsessed with the “Fun Society?”
One must consider the aim of a liberal arts education and its significance. In the words of Hutchins, a liberal education is to help a man “become truly a man.” This is the problem with Liberal Arts.

At the outset, you would think that Hutchins means “man” inclusively, but he, in fact, means only men (that means no women.) Does this framework fit within the context of western society in the second millennium? Of course not, because women have historically been at a disadvantage. Fifty percent of the population has not been able to enjoy the rights and freedoms men have enjoyed because they were deemed inferior. Further, due to man’s historical dominance in the world, people are now redefining what it means to be a “man” in the 21st century. Are men only cisgender males? Can a biologically born woman truly transition to a man? Does a man not cry and fight in a battlefield, or does he have an emotional side and like The Real Housewives? Would the latter make him effeminate? What’s wrong with that? These are the questions of the 21st century, and the Liberal Arts is utterly indifferent to them.

There is another concern with the Liberal Arts. For all the wisdom that can be attained with this form of education, it is based on Eurocentric culture that is not easily relatable. By relatable, I mean that it does not reflect non-European ethnic backgrounds, beliefs, and cultural traditions. Western Society in the 21st century has become an inclusive society, not only for women but for ethnic minorities as well. This draws a stark contrast to Hutchins, who has asserted liberal education as the best educating one ought to have. Is it really the best for all?
The overtones emphasized in the Liberal Arts presents an institution in which if you are not educated in the classics, you are not a human being. You are something less than a human (such as subhuman) or an imbecile. There are some fundamental problems with the infatuation of Liberal Arts, such as dogmatism, and the cultural clashes which occur in which you, the student, happen not to be a white, heterosexual male who is well off.

There are a great multitude of cultures which have their own traditions, yet the Liberal Arts claim supremacy over all others. That is a problem in the 21st century. It is not okay to declare your culture “superior” to others. It is not okay to affirm that if one does not learn your culture, then they are savages or innately born subhuman.

Despite the richness seen in aboriginal cultures, proponents of the Liberal Arts have reacted indifferently to it and some have even berate it for its “savagery.” Even to this day, Liberal Artists prefer looking inwardly at their own culture. Looking at other people’s culture would not properly cultivate the mind and give it proper nourishment. If anything, other groups of people must give up their own culture and study European culture, for it is the liberally educated that truly gain “wisdom.” The culture of Aboriginal people would not exult the mind and instead encourage savagery.

Again, this is a major problem with the Liberal Arts. It looks inwardly (not outwardly) to make sense of the world. It has little respect for other people’s culture and would rather form its own conception of different cultural as well as ethnic backgrounds. For the longest time, in fact, the Liberal Arts have had an infatuation with orientalism, forming a subverted conception of what is present in eastern culture. Its Eurocentric framework prohibits the Liberal Arts from truly understanding other groups of people because it is more concerned with its own dilemmas.

Does all of this fit within an inclusive society based on tolerance, multiculturalism, and progressivism? Of course not, but then the question arises on whether or not the Liberal Arts could ever become an inclusive education system. Making some comparisons to the struggle of women in the Liberal Arts tradition will give some insight. As it is exhibited in the Liberal Arts, most of the Great Thinkers of the Western World have happened to be white, heterosexual, well off men. Of course there are exceptions such as Saint Augustine (Who came from Northern Africa) and Oscar Wilde (who was shunned by society once his homosexuality became public). Where are the women? There is Jane Austen and Virginia Woolf. Some more contemporary Liberal Artists might include Margaret Atwood; but already there’s a problem here. I have never read anything from any of these women. I have barely ever read anything from a woman, even a white woman. Thus much of this reflects the Liberal Arts in general: It’s a white boy’s club. Anyone else is more or less an “honorary member.”

So if white women struggle to shine in the Liberal Arts, will other ethnic backgrounds have an easier chance? I think not, for the Liberal Arts has a meticulous framework which is exclusive to other groups of people. Even some white men, such as the Russian Leo Tolstoy, are honorary members due to their ethnic and cultural background. It is now during the second millennium that western society is reinventing itself. It is leaving its exclusionary past for an inclusive future which is best for all groups of people. No longer must women or non-European people assimilate into a white Anglo-Saxon Protestant culture which encourages dogmatism. Multiculturalism and gender equality during the second millennium will give human history a chance to equate itself.