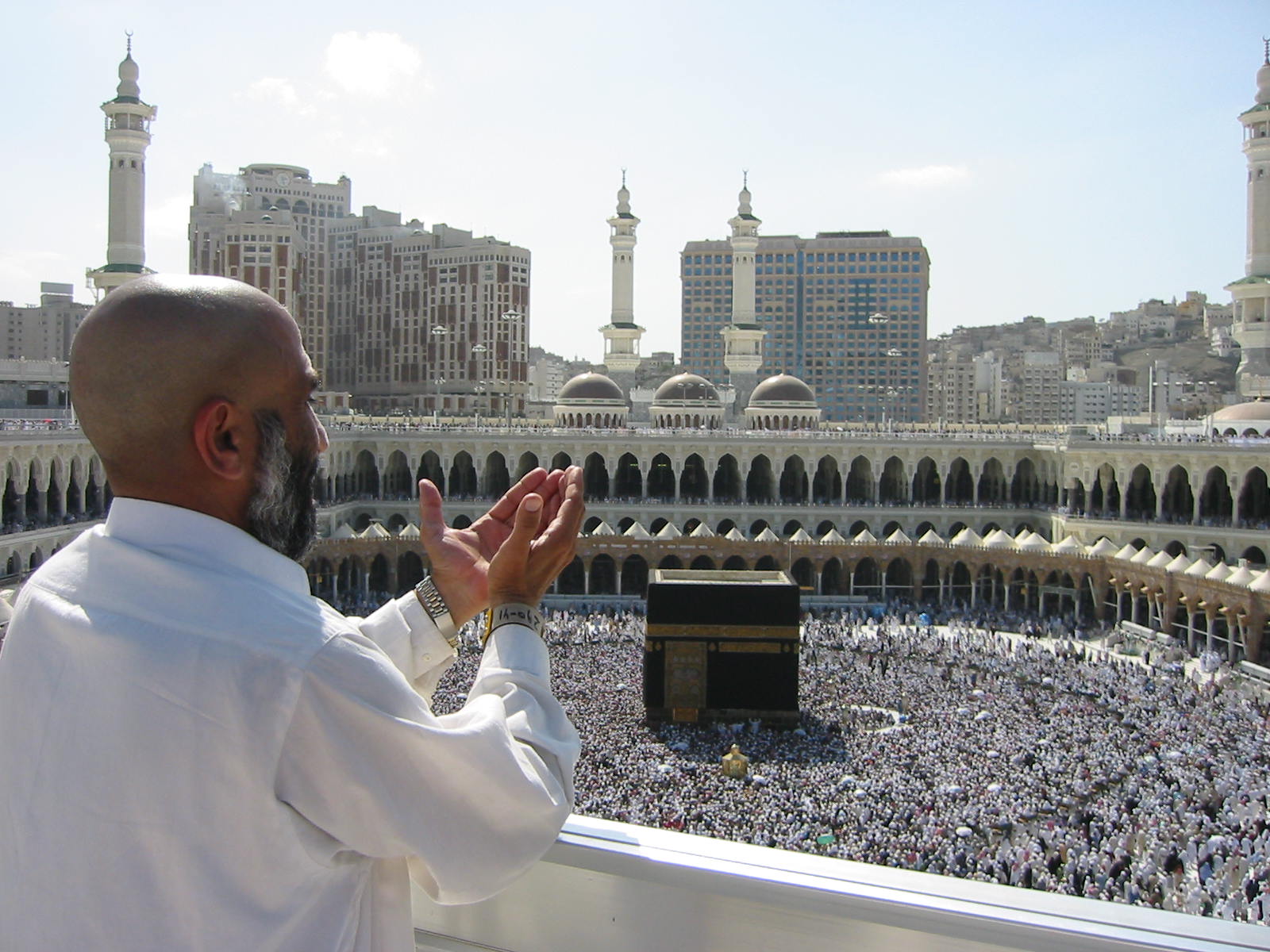 The concept of a group of people with the responsibility to enforce law and the power to do so is not a strange one. Except that in this case, it is not stately, but religious.

The Saudi Arabian religious police is formally known as Committee for the Promotion of Virtue and the Prevention of Vice. The committee’s function is to ensure people behave according to the government’s Sunni Islam moral code (CNN).

Over the years, the organization has been criticized for abusing their power and unjust behaviour. BBC News mentions the case of 4 officers being accused of causing a fatal car crash while pursuing two brothers on the grounds of playing their music too loud (they were later acquitted by the court). Qatar based Al Jazeera (major news and media broadcaster) says that “prior to the new regulations, officers were allowed to arrest people using alcohol or drugs and committing certain other offences including witchcraft.”

Said regulations referred to the ones adopted on April 13th; Saudi Arabia also moved to reduce the power of its religious police (Al Jazeera). The BBC reports on the changes to the organization: in the new law, the mission of the religious police has been modified to better fit the gentle and humane way of the prophet Muhammad. Officers no longer have the right to chase, arrest or ask identification of suspects, only to report suspicious behaviour to the state police or anti-drug unit, and they must carry a badge.

Along with the very recently acquired women’s right to vote, the changes in Saudi Arabian policies and attitudes are amongst the most groundbreaking.