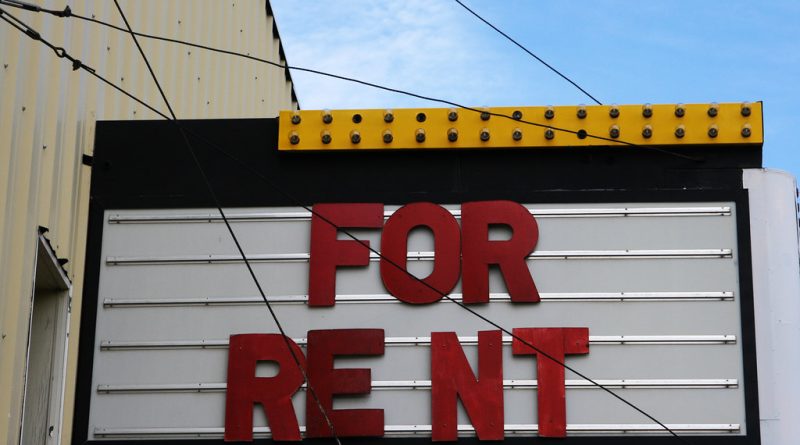 Since the start of the pandemic and the shutdown of essential services, most workers have been forced to self-isolate. Many have been laid off temporarily or permanently. Many live paycheck to paycheck, and not all qualify for the Federal EI package that was just announced. This has left many as a result with their income significantly lowered, unable to make ends meet or to pay rent at the end of the month.

While eviction hearings were suspended until March 23 in the province, Quebec’s Rental Board along with Quebec’s Landlord Corporation have deemed that rent remains feasible and have encouraged Landlords to exercise their right for payment. This has put many renters in a compromised position.

With no other option, many renters have taken measures of solidarity to oppose the lack of actions imposed by the government. Building occupants have hung white sheets from their windows and terraces as a signal that they are joining the #RENTSTRIKE movement in hope of blocking evictions as well as recruiting their next-door neighbours.

The Rent Strikers have clear demands: they want the provincial government to place a Quebec-wide moratorium on paying rent as well as on all evictions and renovictions. For those who need shelter, they also demand they be housed in empty Airbnb units since none of them are currently being used because of the crisis.

A large group of Montrealers have joined the movement but not without a strong opposition. Landlords have already started to message their fear of their occupants turning on them as the days leading up to payment demands grow closer and closer. Others residing in different areas of the US have also adopted the movement, and they have organized strikes in areas such as New York, Chicago and Atlanta.