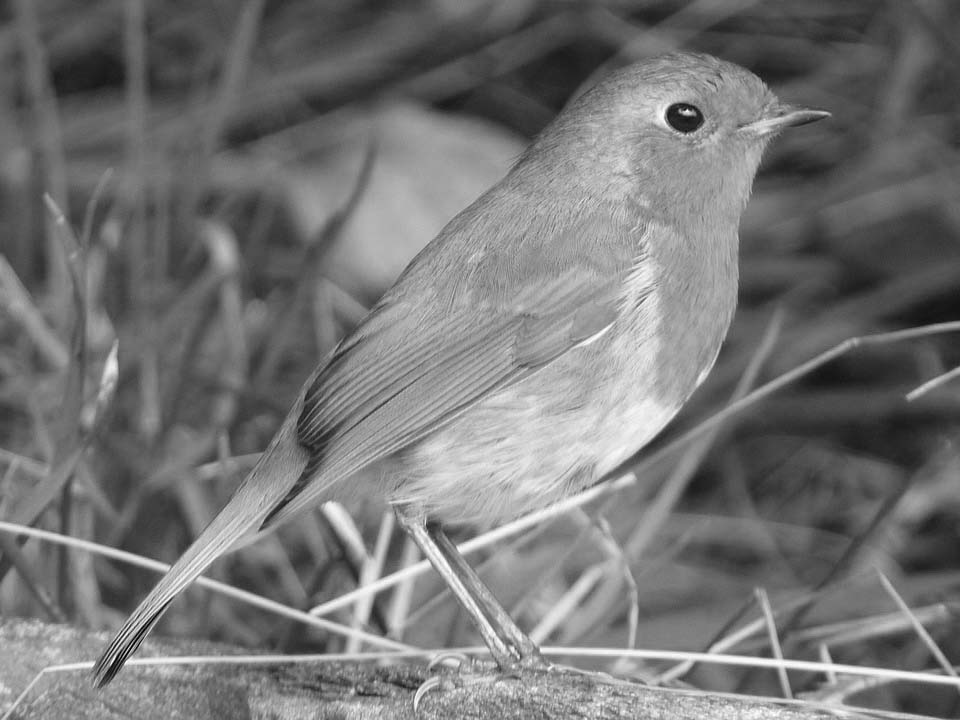 Have you heard about Huntington’s disease? The Ice Bucket Challenge garnered a lot of public attention for ALS, but other neurodegenerative diseases like Huntington’s disease still remain somewhat nebulous to the public. With more than 21,000 Canadians living with Huntington’s disease (HD) or carrying the single gene mutation that ultimately causes HD, it is considered a rare, but fatal genetic disorder causing a progressive breakdown of the neurons. The brain being the control center for cognitive, motor, and speech functions, it should not be surprising that this condition leads to movement, memory, and mental health disorders. But what is the culprit for all these conditions? A mutated form of the protein, better known under its short name, mHTT, is to blame. This altered protein misfolds and accumulates in neurons, which results in a lost brain functions. Unless detected with gene testing, people are diagnosed with HD only after displaying the symptoms, which happens generally around the ages of 30 and 40. Being an autosomal dominant disorder, there is 50% likelihood for the child of an affected parent to develop HD. And the scary part is that no cure exists to stop the progression of the disease… yet.

Luckily, researchers are working really hard to understand the neurogenetic mechanisms behind this disease so that possible therapeutic treatments can be found. Recently, a huge jump in this direction was made, with researchers developing a new model to study Huntington’s: transgenic zebra finches expressing the human mHTT gene. Now, who would have expected songbirds to not only grace the world with their songs, but to help in such an important area of research? Zebra finches are a promising tool to study the vocal impairment mechanism associated with HD in humans, since they learn a song pattern from an adult bird, similar to how humans learn vocalizations from adults. As Wan-chun Liu, study author and senior research associate in Fernando Nottebohn’s Laboratory of Animal Behavior explains, this differs from the current animal laboratory models (rats and mice) whose vocalizations are innate, not learned. The findings of this study, carried out at the Rockefeller University, and published in the prestigious Nature Neuroscience Journal, showed that the transgenic zebra finches had vocal impairments, a symptom of HD, such as learning problems and aberrant songs. Despite seeming healthy overall, their singing abilities became worse as they grew, and some were stuttering, repeating, for example, one note instead of 5 different ones. It is the dysfunction of the cortical–basal ganglia (CBG) brain circuit that is believed to be responsible for these vocal impairments in songbirds and humans alike.

From this study, Liu was therefore able to make assumptions about how this neurodegeneration takes place in humans. According to Liu, beyond creating the first song-bird model for vocal degeneration in HD, what makes this even more significant is that the songbird model could be useyd for “all kinds of diseases that affect speech, like Alzheimer’s, Parkinson’s, and autism.” Now this is the power of research!