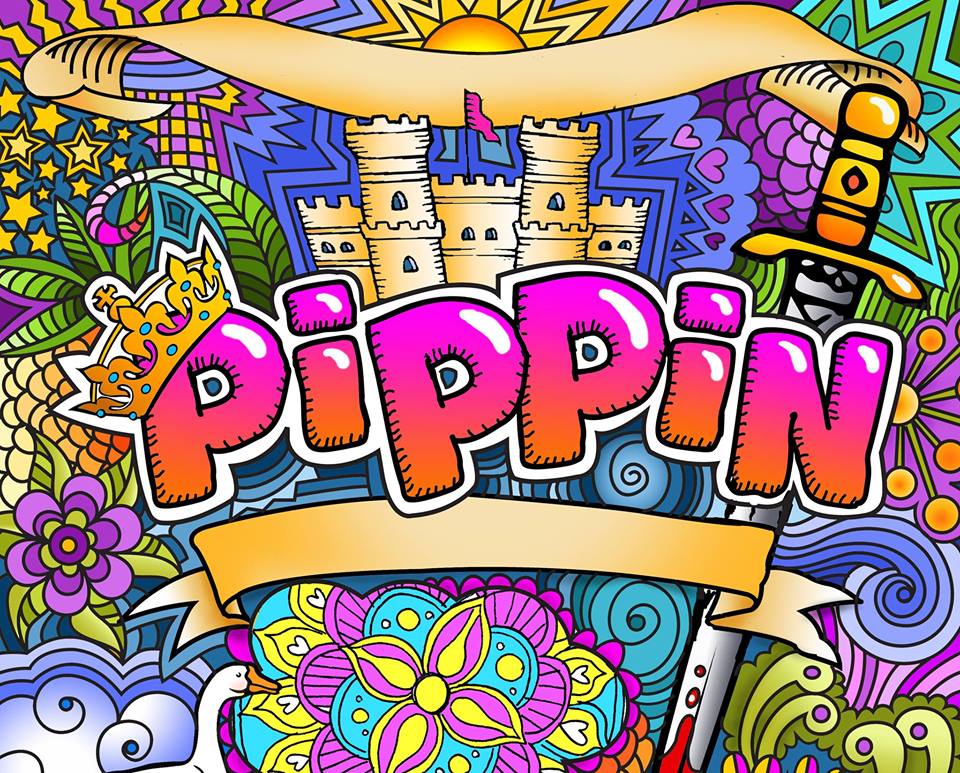 The musicians were great; however, sometimes I had trouble understanding what was being said and sung. Either the actors were not pronouncing well, or the audience and band were making too much noise. During the singing portions, again, it was often difficult to understand the lyrics. Some students had mics while others didn’t, making them harder to hear. Plus, sometimes the students weren’t quite on pitch.

Now for the good points! And yes, the sound was my only complaint.

I was impressed with the setting, both when it was all on the stage and how quickly the cast took it all down. The transitions went almost unnoticed, and the projections at the top didn’t steal the show.

Compared to other Abbott plays, this one amazed me with how much they interacted with both the audience and the crew. Between walking through the crowd, yelling at the musicians and the lighting crew, and doing magic tricks, I had the feeling that I was part of the play as well.

What about the costumes, you ask? They were well thought out. I enjoyed how the “players” would keep their original costume on and just slip a top over it. They were both dressed for battle and for the regular day of a peasant life.

The little details put into the production is what I loved the most. Some of the things were only noticeable for one side of the audience, like the grandmother character sensually walking towards the backstage area.

Also, let’s not forget the magic tricks! Those made my day. The ones I can’t explain, anyway.

Hats off to the theatre department for a great production!