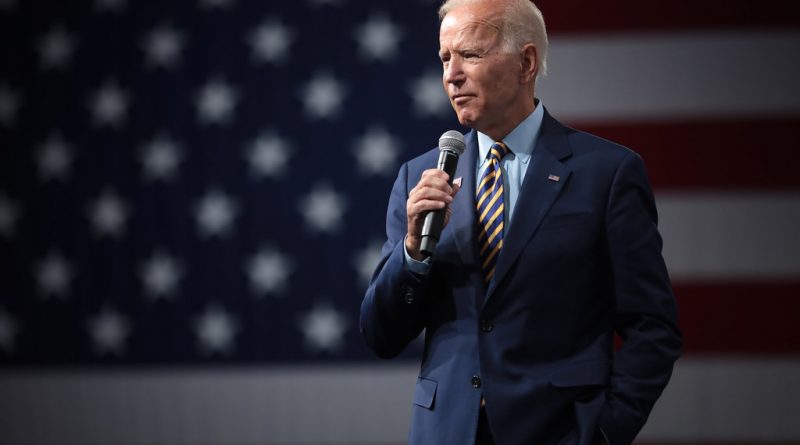 The 2020 democratic convention has been a series of surprises and twists, of sudden rises and abrupt falls in popularity. Recently however, the large spread of candidates has narrowed down to just two, with one having a significant advantage.

Out of the 1991 delegates that can place their votes come the Democratic National Convention, 1991 have been declared. Joe Biden holds the most votes, with 1201 delegates declaring their support for him. In second place is Bernie Sanders, at 896 delegates. The remaining pledged delegates are those that gave their support to candidates who have suspended their campaigns due to a lack of support, such as Elizabeth Warren.

It now seems likely that Biden will be the 2020 Democratic presidential candidate, despite Bernie Sanders’ early lead in the polls and his grassroot support. Though many predicted a contested convention, in which neither of the two leading delegates would have a clear majority, Biden holds the lion’s share of support. Barring further delays from COVID-19, Bernie will have to drop out and endorse Biden post National Convention.

Biden, as a candidate, is fairly centrist. Many of his policies are fairly agreeable to both the moderate right and left. That being said, he does not support many of the more progressive policies that many democrats want, such as Medicare for all and the Green New Deal.

Though the race seems decided now, the National Convention isn’t until July, and no-one can truly predict how the chips will fall.