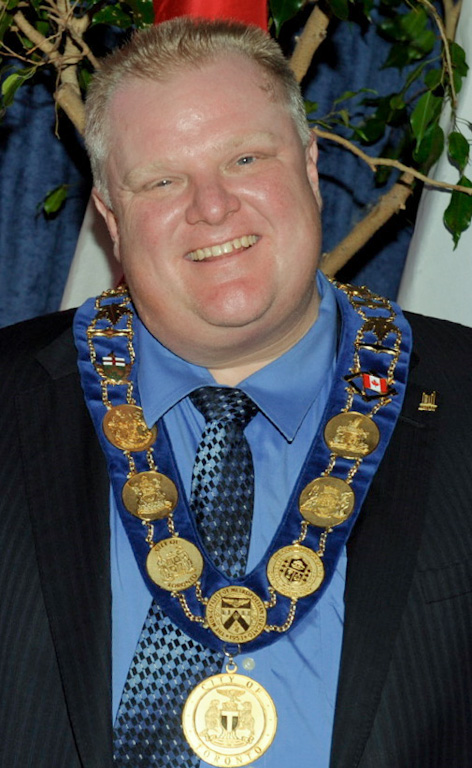 Rob Ford, the once-notorious, eccentric and scandalous mayor of Toronto, died last week at the age of 46.

Once considered a brash and stubborn politician, Rob Ford entered the international spotlight following a series of unlikely scandals that highlighted his alcohol and drug abuse while he was in office. Video evidence and stories of Ford doing drugs, drinking on the job or making shocking remarks to staffers and civilians were more than enough to shatter his reputation.

Just two years ago, it was revealed that Ford had been diagnosed with a rare form of cancer, Liposarcoma, and was being treated with chemotherapy and surgery. In the days leading up to his death, his office revealed that both treatments had proved unsuccessful and that he would be moved into palliative care. He died on March 22nd, and his funeral was held on the 30th. Meanwhile, Toronto has entered an official period of mourning.

Despite his scandalous reputation, in the week preceeding his death Rob Ford received thousands of well-wishes and hopeful comments from supporters throughout the city. His family set up a ‘get-well-soon’ website , to which over 5000 messages were sent during the first two weeks after it was created.

Robert Ford is survived by his two sons, his wife Renata Brejniak, and his brother, Doug Ford Jr.