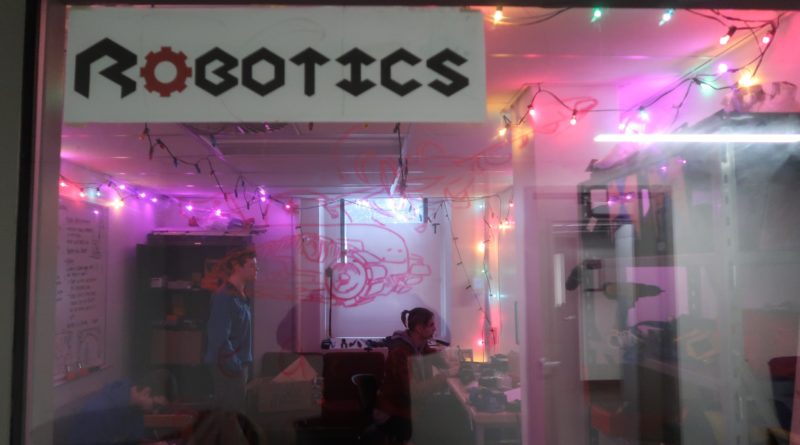 Sirima (Siri) Noumbissie-Nzefa is the current president of the Robotics Club. In her interview with Bandersnatch writer Eric Enescu, Siri offers her thoughts on the club and this season’s robotics club competition (CRC).
Eric: Let’s just warm up to the questions. How long have you been president of the Robotics Club?
Siri: So I have basically been president of the robotics club, well, since the beginning of the semester. The role was assigned to me towards the middle of last semester, and it’s been a couple of months now.
E: Has it been stressful?
S: Yes, I’m a very stressed person in life, but I think it’s just the challenge I took upon myself. I’ve never been leader as it is of a club or anything, but I have done some leadership stuff before and people have told me I was good at it, but I didn’t really believe them, so I was like “Ok, let’s try this”, and I like Robotics, so I was like “I’ll give it a try”.

Here is the recording of the interview: