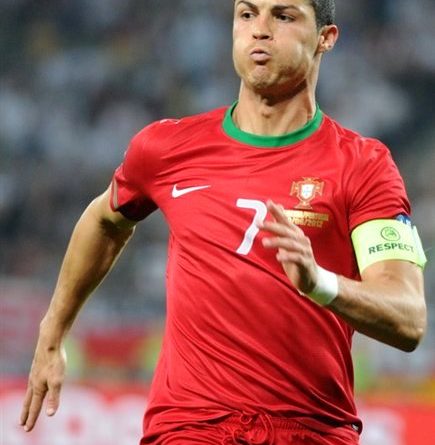 Earlier this week, Kathryn Mayorga, an American model, accused Cristiano Ronaldo of raping her nine years ago in a Las Vegas Hotel. Ronaldo denies any rape allegations and claims there was consent between the two.
Later investigations show that Cristiano agreed to pay the woman £287,000 to stop pursuing charges. Ronaldo opened up on the situation, exclaiming: “Keen as I may be to clear my name, I refuse to feed the media spectacle created by people seeking to promote themselves at my expense”. He added: “My clear conscious will thereby allow me to await with tranquillity the results of any and all investigations”. Ronaldo continues to deny any accusations and proclaims that rape is an abominable crime that goes against his values.
Results of these accusations have Ronaldo left out of the Portuguese national team, whom he lead to the finals in the Euro of 2016. Ronaldo will not be returning until a full investigation has been cleared.