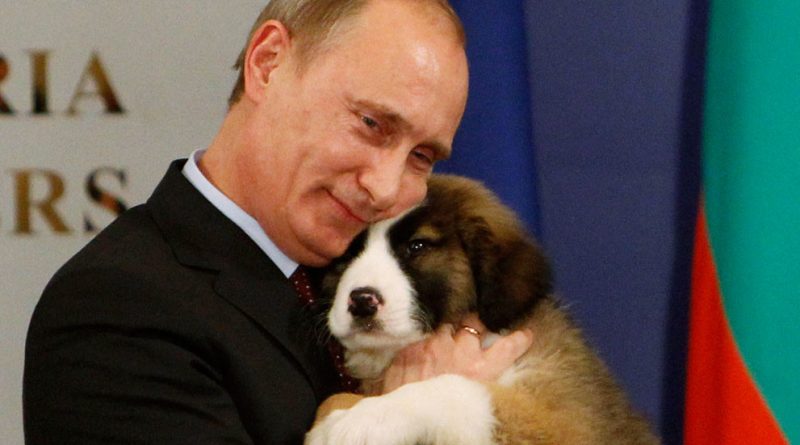 On January 15th, President Vladimir Putin gave the Russian equivalent of a State of the Union address: a speech directed to every citizen, usually concerning a major announcement. This particular speech was indeed of great importance, as it announced constitutional changes.

Putin suggested increasing the powers of the President, while also giving the Parliament the responsibility of approving cabinet appointments. He also wants the authority of the State Council to be explicitly defined, as its current powers only vaguely give it direction over internal affairs.

Many suspect that these constitutional changes are part of a larger strategy that would allow Putin to maintain his influence over Russian politics long after the end of his term in 2024. Though his end goal remains unclear, it has been speculated that, given these changes, he will assume the position as head of the State Council or as a head of Parliament, with just as much power as he has currently as President.

These changes, however, have not been popular with the rest of the Russian government. Shortly after Putin’s speech, almost every cabinet member handed in their resignations, along with Prime Minister, Dmitry Medvedev.

Though this may seem like a bad turn of events for Putin, he has used it as an opportunity to rebuild the cabinet to his liking, allowing loyal members of his government to maintain their positions.