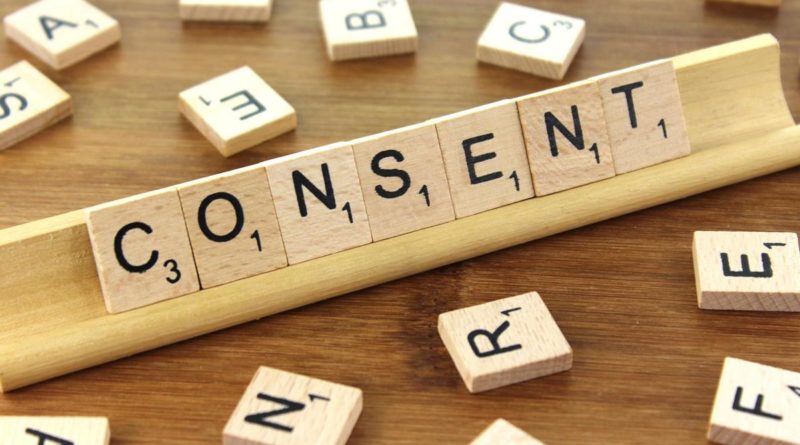 A lot of people get a bit embarrassed talking about sexual consent, even though the answer seems relatively obvious to us. However, when we’re being pressured by someone else, we tend to forget our common judgement on when No Means No.
This is why John Abbott decided to run a workshop on Tuesday, September 18th, teaching students about sexual consent and what it precisely means. A few of my friends and I decided to go and see what it was all about. Being friends, we didn’t all take this very seriously. That is, until we experienced the theoretical situation.
There were many tables with bristle boards talking about No Means No, along with prizes that were being given out by people running the workshop. However, what really caught my eye, along with my other friends’ eyes, was the VR station displaying a real life situation.
I’m fairly certain that we all know what VR is: a realistic first-person view of a specific event through a set of technological goggles. It’s used for a few common video games on the market, such as Among the Sleep, Arcangel, Frontier and Superhot. However, VR can also be used to display special first-person movies on a cell phone. In this scenario, this movie places you in the perspective of a girl at a male classmate’s house. At first, they’re just talking about their teacher (who has a ridiculous british accent) and acting like friends. This is followed by your specified male friend getsting you a beer and giving you (her) a kiss on the lips. It then accelerates even more as he then tries to seduce you and get you to sleep with him. This then all ends with you saying no and running out of the house (at least, that’s what my friends told me because I accidentally paused the movie halfway due to sensitive buttons on the headset).
At the end of my experience, the people running the station asked me how I felt about what had happened. I was actually speechless: I had always thought that saying no was easy. However, in a scenario where you are put on the spot as such, your mind tends to rush everywhere at once. I had explained to them that, as best as I could, that “I liked the way they were presenting this to us; a light-hearted view on sexual consent, but never failing to forget the serious issue that they were trying to explain.”