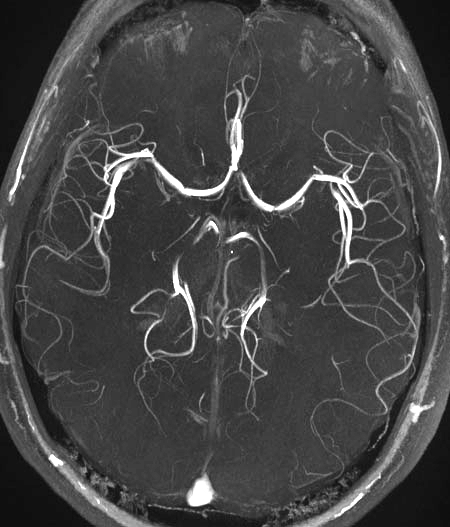 Flying on a plane. Riding a roller coaster. Travelling on a cruise ship. Although these actions are considered fun and exciting by some, others find them daunting, because they all trigger the same physical symptom: motion sickness. Of course, not everyone turns green when they ride the Goliath at LaRonde, but everyone has experienced motion sickness to some degree — if you are in denial, then you are simply lying to yourself.

According to Imperial College, although most people experience minor symptoms, three in ten suffer from worse symptoms such as dizziness, cold sweats, vomiting and nausea. Fortunately, there are treatments available in drugstores that alleviate these symptoms, however, they can also be problematic. Michael Gresty, an expert on spatial orientation, confirms that they cause drowsiness. He also adds, “That’s all very well if you are on a short journey or a passenger, but what about if you work on a cruise ship and need to deal with motion sickness whilst continuing to work?” As a result, researchers from Imperial College London with whom Gretsy is collaborating are developing a treatment that minimizes the side effects while effectively treating travel sickness. It consists of sending currents to the parts of the brain that are in charge of motion sickness. Researchers hope that a portable machine—and even a mobile app—that can administer these shocks will soon be available in the market.

Although the causes of motion sickness are still to be determined, various scientists believe that the vestibular system, which is the sensory mechanism of the inner ear responsible for balance, plays an integral part in motion sickness. During motion, our eyes and inner ears perceive various stimuli, and send messages to the brain that conflict with one another.

As a result, lead author Dr. Qadeer Arshad and his team tested the relationship between the inner ear and motion sickness by weakening the signals sent by the vestibular system to the brain. In order to compromise the messages from the inner ear, tDCS (transcranial direct simulation) is administered to the part of the brain that receives these signals. But isn’t frying the brain way worse than nausea or drowsiness? Fear not, reader. The currents transmitted were weak and painless. It just slightly decreased brain activity temporarily enough to damper the signals.

During the trial process, 20 test subjects—10 men and 10 women—sat in a chair that replicated the movements on moving vehicles. Researchers recorded the time that it took for motion sickness to emerge. After an hour, they were asked to wear caps containing electrodes that administered the tDCS. However, the electrodes were only activated on 10 caps, meaning that 10 of the test subjects did not experience the faint shocks. After being subjected to (or believing they were subjected to) the current for 10 minutes, the volunteers sat in the same chair. Those who received the shocks experienced motion sickness on average 207 seconds more than the initial average time that it took for the motion sickness to develop. With these results, can the scientific community deem their solution efficient? Not necessarily.

Many scientists, who did not participate in this research, believe that the field of test subjects is still too small to claim that Dr. Qadeer Arshad’s treatment is adequate. Professor Chris Chambers, the head of brain stimulation at Cardiff University, expressed, “It would be irresponsible to conclude that this study provides anything more than very early evidence of a potential benefit”. Until the product is on the market, don’t forget your paper bags when you fly on an airplane!