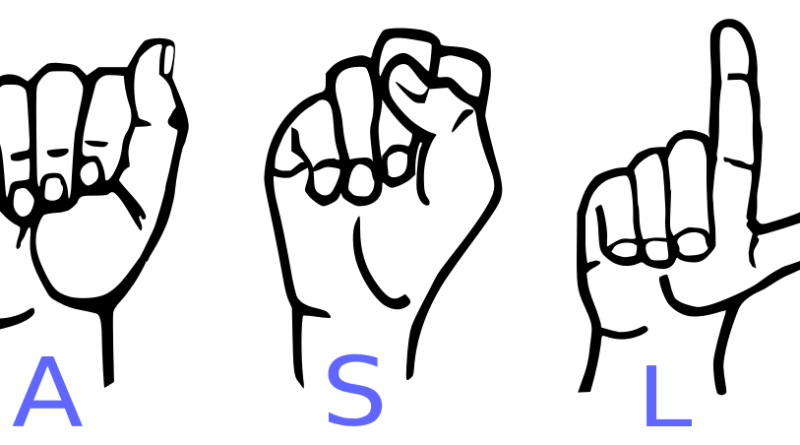 Sign-IO is a sign-language-to-speech-translation pair of gloves that were developed by Roy Allela. The project has won the hardware trailblazer award from the American Society of Mechanical Engineers from among nine finalists and placed 3rd at the Royal Academy of Engineering Leaders in Innovation Fellowship.

Roy Allela, a 25-year-old Kenyan man, explained that he created the gloves in order to help his deaf niece communicate with the rest of her family. The gloves, paired with a designated Android app, allows the user’s inputs to be translated into audio in real time, which removes half the language barrier between speech impaired people and the general public. In order for the gloves to be compatible with any kind of user, the companion app allows for the voice pitch to be changed, the speed of the voice (for users who sign faster or slower), and the language to translate to.

The gloves utilize flex sensors laid along each of the fingers that increase their resistance the more they bend. Those are connected to support-vector machines, a kind of machine learning algorithm, that determines what is being signed. Unfortunately, the gloves are not yet capable of determining spatial motion and still require further development. Once the Sign-IO is fully developed, Mr. Allela aims to provide these gloves to the over 30 million people who rely on sign language around the world.