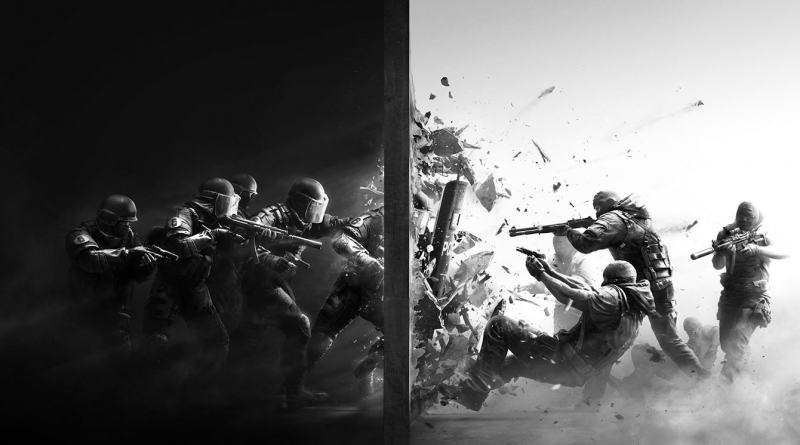 The Six Invitational 2020, a yearly tournament of Rainbow Six Siege, took place over two weeks earlier this month. With 16 teams from around the globe competing, eight of them qualified for the public event held from the 14th to the 16th of February. For the past few years, the tournament has drawn crowds from across the world to Montréal to see their region’s favourite team compete against the best players around.

Taking place at Place Bell, the atmosphere was electrifying. While all were excited for announcements of the upcoming changes to the game and exclusive access to the demo booths of the next season’s update, the atmosphere was turned up to 100 during the actual matches.

With the final culminating in Spacestation Gaming and Ninjas in Pyjamas going head-to-head over 5 maps, the match between North and South America kept fans of both sides on the edge of their seats. While NiP got the lead early on by bringing the score to 2-1 (SSG started the match with a point as they won the Upper Bracket), SSG managed to pull a comeback late in the match with a 3-2 victory. Throughout the match, fans of both sides were invigorated as they tried to out-chant each other with the small group of Brazilian NiP fans being outnumbered by the whole stadium cheering on the North American SSG. The excitement across the stadium was akin to that of any regular sport, displaying the legitimacy of eSports for fans the world over.