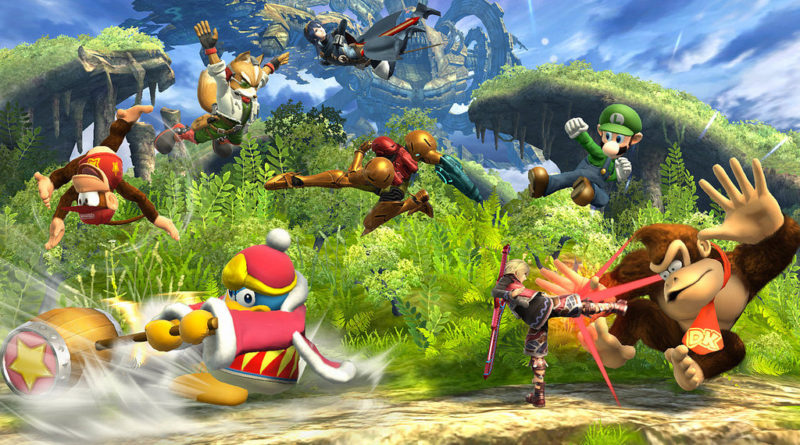 At the time of writing this article, there are less days before the release of Super Smash Bros. Ultimate than characters in its roster. The long-awaited day is fast approaching, but fans of the series are still holding out hope for their favorite characters to join the battle. Still, it’s important to keep our expectations in check about who can and can’t show up in Smash.

First up is Skull Kid, a character that most people think is going to join for sure. They often reference the fact that Skull Kid hasn’t made an appearance as an assist trophy yet, and that Nintendo is focused on adding villains to Smash this time around, but those points can be easily rebuked. Just because an assist trophy hasn’t appeared does not mean they’re confirmed. Isaac was an assist trophy in Brawl, but he didn’t even make it into Smash 4. Besides, the “villain” theory was already debunked by Isabelle, even if you ignore Simon and Richter. King K Rool, Ridley and Dark Samus were included because they were the most highly requested characters, not because they were villains. There are now more benevolent newcomers than villainous ones.

If there’s a fighter I’m still holding out for, it’s Bandana Dee. He’s been the staple fourth character in every Kirby game since Super Star, after Kirby, Meta Knight and King Dedede. Not only does his spear offer originality in his moves that other characters don’t have, but movesets in Kirby games are very similar to those in Smash because they were both created by the same game designer and director, Masahiro Sakurai. His beloved series hasn’t had a newcomer since Brawl, and I think it’s time for our favorite spear-wielder to come home.

People that argue against Shadow the Hedgehog’s inclusion baffle me simply due to the arguments that they always use: “he’s too similar to Sonic to be a different fighter” or “he’s too different to be an echo”. These statements make no sense to me. He’s never too similar to Sonic because literally the only trait they share is that they can both spindash and homing attack. Shadow is a lot more known for using Chaos energy attacks. I can’t imagine Shadow in Smash having two spindashes, a spring and most of Sonic’s fancy twirls. Of course he would be a different fighter or a semi-clone like Isabelle, and there would be no problem there. Sakurai has never stated he was against having two different fighters from the same third-party series. The same thing happened in Smash 4 with Ryu, when people argued that Capcom couldn’t have two fighters in Smash.

Finally, there’s Waluigi. What can be said about Waluigi that hasn’t been said already? He has been heavily requested since Brawl despite never having a game to his name and he’s already been shown as an assist trophy in Ultimate. What fuels most Waluigi fans is the inordinate amount of meme potential if he makes it in. His entire existence is played as a joke, and the ultimate joke would be that he appears as a newcomer at the very end, despite being an assist trophy. Waluigi doesn’t play by the rules.