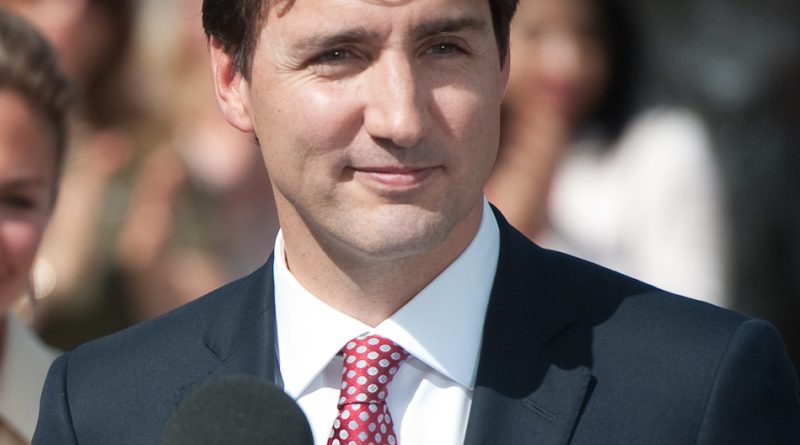 The SNC-Lavalin scandal and Jody Wilson-Raybould’s involvement in it have been in the news for close to four months now, with many new details coming to light. Here is a summary of all that has occurred.
The affair began in 2015, when the company was accused of bribery in their dealing in Libya by the RCMP. SNC-Lavalin denied the accusations, stating that any such crimes were committed by individuals who had long since left the company.
In October of that same year, Justin Trudeau was elected, and formed a government with Jody Wilson-Raybould as Minister of Justice and Attorney General.
In March of 2018, the Liberal government drafted a law allowing companies to make plea bargains of sorts, which would allow SNC-Lavalin to escape the allegations it faced.
However, on September 4th, 2018, the prosecution service told SNC-Lavalin that it would not negotiate a plea bargain with them.
Allegedly, the Prime Minister’s office then pressured Jody Wilson-Raybould to interfere in the affair, by asking her to tell the prosecution to reconsider negotiating with SNC-Lavalin.
This news broke in the Globe and Mail, prompting the Prime Minister’s office to vigorously deny the truth of any such claims, while Wilson-Raybould was eventually able to have client-attorney privilege revoked and gave her own side of the story.
Since then, various testimonies have been given by both sides regarding the issue, and Wilson-Raybould has gone from being Minister of Justice to being kicked out from the Liberal caucus.
The truth of the matter remains unclear; only time will tell who was remaining honest.