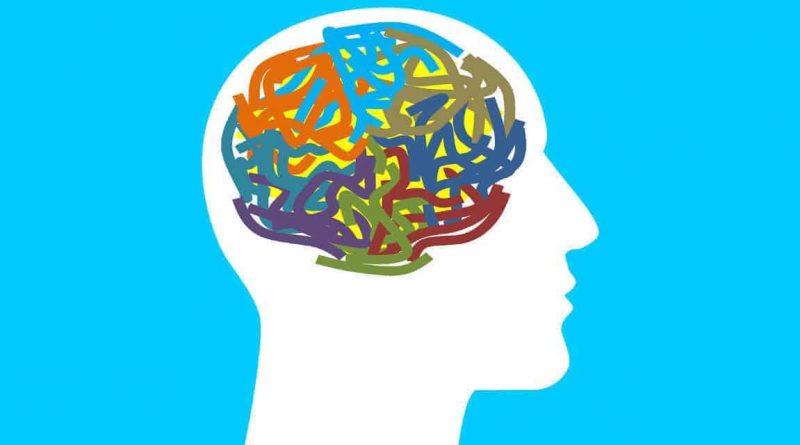 I have always been of the opinion that too much of anything is bad, and trying to help is no exception. Being nice and wishing someone the best is normal; it’s expected where we live. Most of the time trying to help someone in need is not only an instinct, but a good trait to have.

In some cases, however, it doesn’t quite work that way. People are different, and different people treat the same problems differently. Cornering a person in a room to ask them if they’re okay might seem like a wholesome idea at first glance, but there’s a chance that that person will simply panic and deny there’s any problems instead of opening up about it. It’s the same principle as taking away an alcoholic’s alcohol or a drug addict’s drugs without a word from the person you’re trying to help.

In the end a lot of those stunts don’t work because the only one that can fix the situation is the one that is affected the most. It is up to the smoker to stop smoking when he acknowledges that he has a problem and decides to fix it. If a person suffers from chronic depression and is trying to get better, the last thing they need is to get asked if they’re alright every single day.