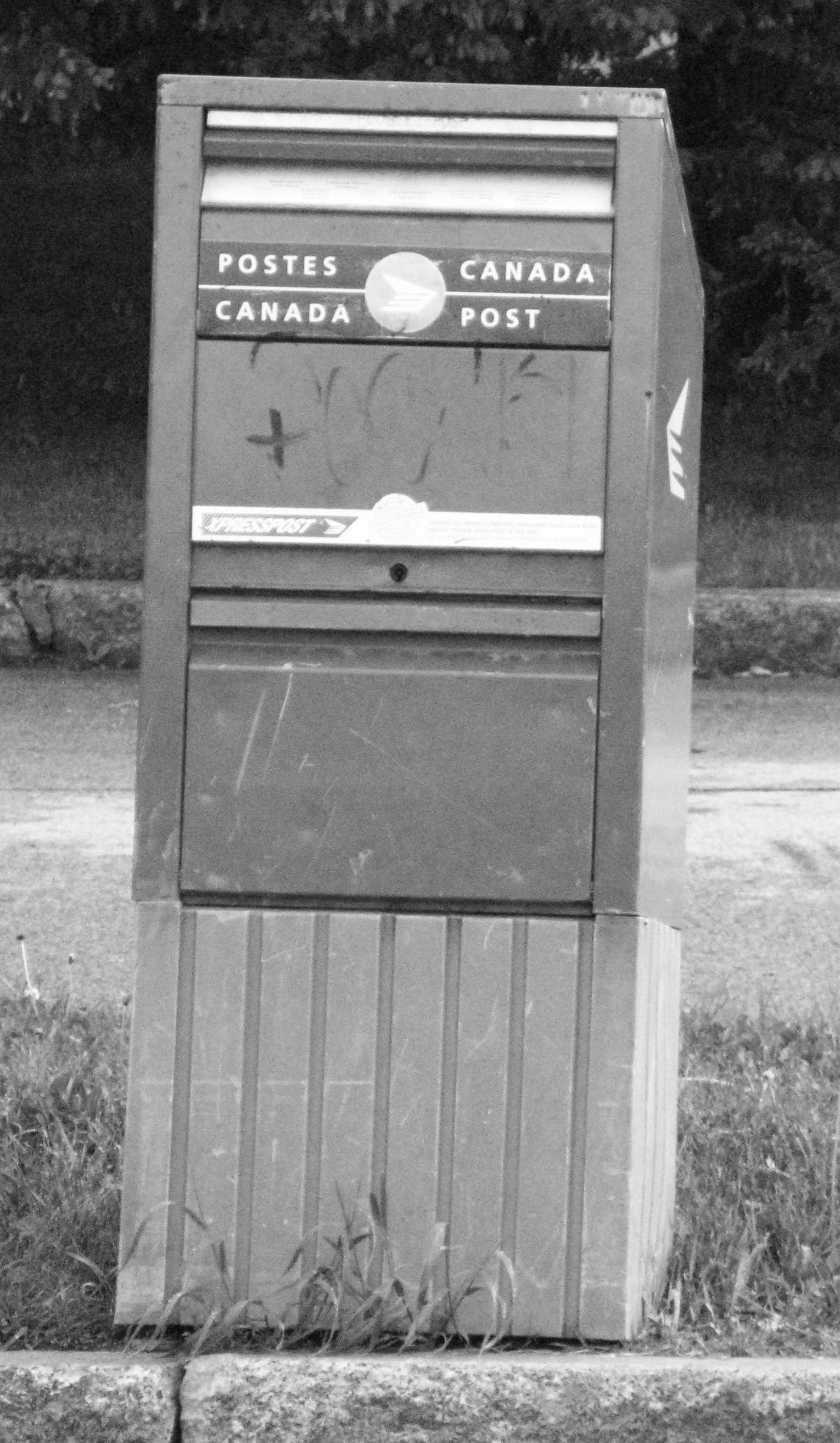 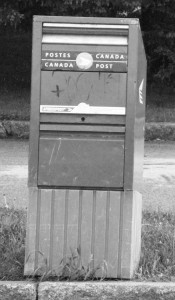 It’s easy to forget the real jobs behind the letters we find in our mailbox. The postal service can easily be taken for granted, but that doesn’t diminish it’s importance.
The Canadian Union of Postal Workers (CUPW) came to an agreement with the Canada Post Corporation (CPC) in 2012. The agreement ended in January 2016 and according to the CUPW’s official website, the terms reached still aren’t satisfactory.

The Mail Carriers united under the CUPW demand decent pensions, pay equity and a sustainable public postal service. Strikers have even gone so far as taking their demands straight to Prime Minister Justin Trudeau’s electoral district in a march this last August.

Since then, negotiation efforts seem to have begun to bear fruit. On August 30th Alert#9 was issued (and posted to the CUPW’s website) by chief negotiators Sylvain Lapointe and George Floresco. They inform the mail carriers from the Urban Unit as well as the Rural and Suburban Mail Carrier Unit (RSMC) that they succeeded in negotiating to protect four main points: retirement security, pay equality, getting rid of rollbacks, and protecting future generations from retirement plan cutbacks.

After reaching the long awaited tentative agreement (August 31st), the national president of the CUPW Mike Palecek says “It’s not over”, in a short article published in the union’s website. In it, he explains that the agreement reached is short-term and that they will be back on the bargaining table with Canada Post sometime next year. Over the next 13 months they will work on geting a third-party pay-equity report that Canada Post won’t be able to tamper with. They will also build a case for postal banking, which they feel is necessary in Canada. Mike Palecek also anticipates that the subject of pensions will come up again during next year’s negotiations; he plans to not only keep defending their pre existing defined benefit plan but also to get rid of the solvency test.

The agreement was reached just in time as CBC news reports that if it hadn’t been for the settlement, employees would have stopped working overtime as a pressure tactic against Canada Post. Union Spokesperson Ayala Ahmad reportedly said that refusing to work overtime would have highlighted the understaffing problem, and the mail route problem.

One final step remains to be taken to close negotiations for the time being: ratification of the collective agreement. Workers of the Urban Unit and the RSMC Unit can vote to ratify the agreement and keep it until further notice, or they can choose not to ratify and start negotiations again from square one. The votes will occur nationwide over a period of five to six weeks starting on September 2nd.

Even if the four main points are fixed, many points of negotiation remain to be adressed. Some might see this as a reason not to ratify the agreement. Yet with President Mike Palecek’s promise to re-negociate in a year with better arguments, not ratifying the agreement may seem unwise. In any case, the decision is in the hands of the workers now.