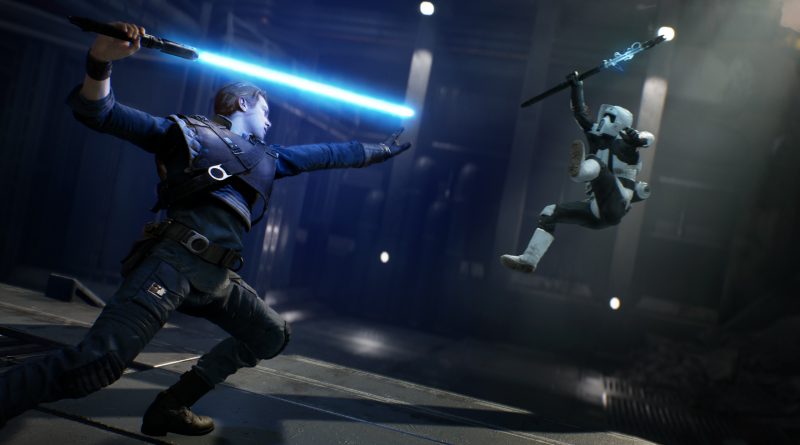 Jedi: Fallen Order is Respawn Entertainment’s most recent success. The title received near perfect scores upon its release on November 10th, 2019 and even received three awards. This action-adventure title is a very refreshing change of pace when compared to EA’s two most recent Star Wars games.

Many people compared the game to the Dark Souls series, with some people lightheartedly poking fun at the game by calling it “baby’s first Dark Souls”. The game’s mechanics and controls are easy to learn but somewhat tough to master with the skill tree being a major factor to its difficulty. Thankfully, if you’re not up for a game that is as difficult as Dark Souls, there are four difficulty settings which do a good job of explaining what combat will be like and how difficult it will actually be. Story Mode is the easy street for people who just want to have fun experiencing the story and Jedi Master gives you a precision-based combat system that keeps you on the edge of your seat. The game also rewards people who love to explore thanks to the hundreds of cosmetic chests hidden throughout the planets and the many different enemies to find and defeat. There won’t be any story spoilers here, however the game does take place between episodes three and four of the Star Wars movies.

Overall, the game is worth getting if you’re a Star Wars fan or even just enjoy interesting and dense worlds to explore. The combat is fluid and precise, the story is great and the game respects the players and the fans with a game that doesn’t ask them for their wallet every few minutes.