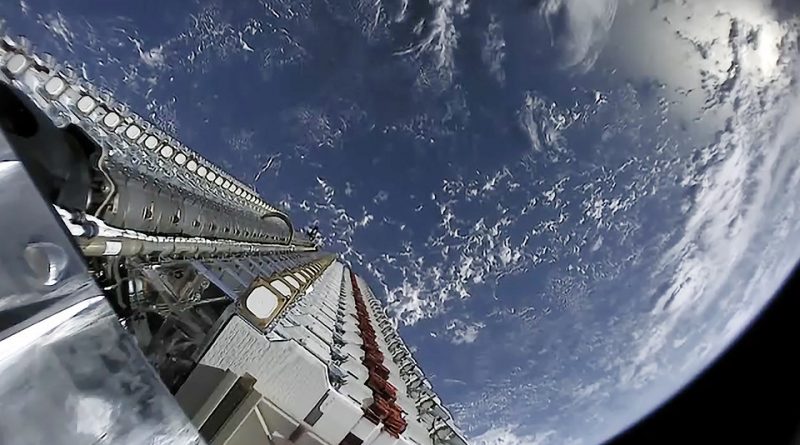 As of January 2020, statista.com estimates that about 59% of the global population has access to the Internet. As we can all attest to, the Internet revolutionized the way we communicate and exchange information. Anyone who wishes to be part of the modern world invariably needs access to the Internet. The problem is that getting access to it can be tricky. Traditional means of reliable internet involve laying kilometers of cable to get connected to the network. This can be difficult to do in remote locations or places that are under-developed. An alternative to this is having wireless Internet via satellite, but the current alternatives are very slow.

SpaceX’s Starlink satellite constellation aims to help the other 41% of the world have access to Internet with cheap, fast and reliable Internet with a low Earth orbit constellation of small satellites. SpaceX has been sending up Starlink satellites at a fast-paced rate of 60 per launch since last year and now has around 200 satellites currently in orbit. As revolutionary as fast, reliable and cheap Internet would be for getting the rest of the world on the grid, the reality of such a project has some unfortunate side-effects.

For one, the night sky could get cluttered by the 12,000 or so satellites Starlink would be comprised of. Another thing is that more satellites orbiting around the Earth would present interference to astronomers observing from the ground. A study done by the European Space Agency (ESA) published on March 3rd 2020 found that an uptick in satellites such as that of Starlink would affect wide range telescopes the most. Despite this, SpaceX CEO Elon Musk has assured that Starlink satellites will dim as they move into their final orbit and will become a lot less visible. Only time will tell if the trade-off between global connectivity and a pristine night sky will be worth it.