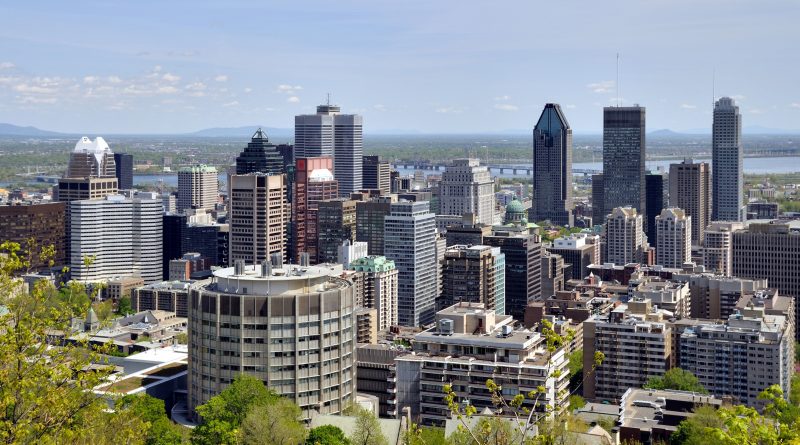 The summer is upon us, and you know what that means! An entire season’s worth of break time (well, at least for those not taking a summer class). If you are not travelling out of the city and you’re looking for things to do, Montreal has you covered.
If you are a music lover like I am, there is a huge selection of music festivals to choose from. On the weekend of May 17th to 19th, you have the choice of Pouzza Fest (for all you punks out there), Santa Teresa (if you’re willing to travel a bit) or Metro Metro (for hip-hop heads). Between the dates of June 27th to July 6th, there is the International Jazz Festival, which will have several free outdoor performances. These are followed by the major Evenko festivals in the newly renovated Parc Jean Drapeau. The first of these is ‘77 Fest on July 27th, where Montreal is treated to a whole day’s worth of punk and hardcore music throughout the ages. Next up is Heavy Montreal on the 28th and 29th of July, where you can get your fix of metal. A week later, from the days of August 2nd to 4th, is arguably Montreal’s largest and most diverse music festival, Osheaga, which is featuring Laye, a former student at John Abbott College. The last festival is ÎleSoniq, if you’re into raving or EDM. You will definitely be seeing me at these festivals, so come say hello if you would like.
If you’re into theatre, the Montreal Fringe Festival will be here, showcasing theatre troupes from all over the world. Some of these plays will feature a large number of students from both the Theatre Workshop program and the Professional Theatre program at John Abbott College. This festival will be held from May 27th until June 16th.
Montreal is also known for its large pop culture gatherings. Comiccon, held between July 5th and 7th, is where you can get your geek on; fans and cosplayers come together and have a blast! A multitude of celebrities come from all over the world. If you’re more into anime and content from Japan, check out Otakuthon, which in my humble opinion, is my favorite convention.
There is a lot to do right on our doorstep, so if you are looking to get out of your comfort zone, I highly recommend checking out any of the aforementioned events; it might even change your life.
Have a great summer everybody!