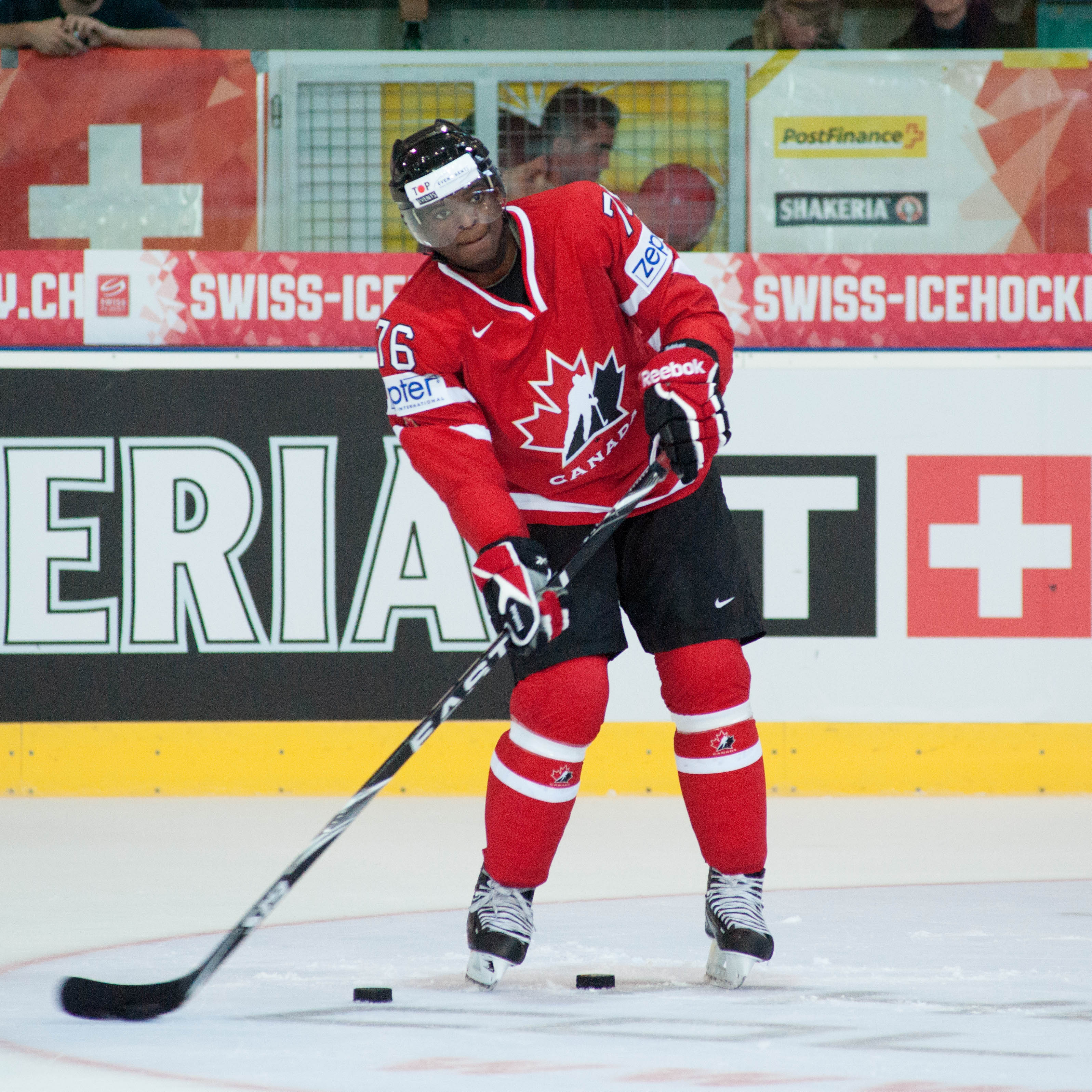 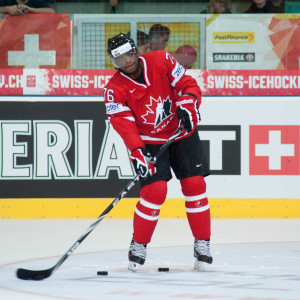 June 29th was a pivotal day: fan-favourite Pernell Karl Subban was traded to Nashville for the former Predators’ Captain, Shea Weber. This surprising trade reveals something about the Canadians’ management mentality: they are a like-minded, rigid group.

The first piece of evidence is that former analyst Matt Pfeffer’s contract was not re-signed, specifically because of his opposition to the trade. His post-trade comments suggest that he thought Subban was the better player, and he even dared to say that Weber was statistically average. The Habs’ management clearly didn’t like his opinion, and besides, they are a traditional organization that have never valued advanced stats too much. It’s clear that Pfeffer’s opinion led to his removal. This case shows their management cannot accept different standpoints, and dislikes new-age hockey values.

The second piece of evidence is Bergevin’s and Therrien’s handling of Subban. In his six seasons with Montreal, management always attempted to change the flashy defenseman’s behaviour. When they witnessed his involvement with the Children’s Hospital, they thought that he was using the team’s brand to build his own. Additionally, Subban never jived with Therrien’s old-school mentality, but the coach never tried to adapt by integrating him, instead he tried to mould Subban to fit the system. As Carey Price poined out in an interview with Sportsnet’s Elliotte Friedman, “I respect the way he plays the game… his type of enthusiasm and his ability to raise fans out of their seats. That’s a special gift… But the way we’re coached on our team, the way our team is structured, that’s not what we’re looking for.”

Price also stated that while Weber may fit the system better, this is still an indicator that the Canadiens are an organization that refuses to evolve, from management (Bergevin) to coaching (Therrien). Perhaps that is part of the reason the Habs cannot attract any top-end free agents, and a prime reason why they won’t win a Cup anytime soon.

Bergevin defended the trade, explaining that the Canadiens are a better team with Weber than with Subban, but the real winner of the trade was the Nashville Predators and GM David Poile. Poile took advantage of the Canadiens’ conflicts with Subban and his team will be better off because of it. Marc Bergevin’s legacy will likely depend on the outcome of this trade: Weber makes the Habs better short-term, but the Cup window has been cut shorter, so the team needs to succeed within the next two to three years. Otherwise, he will likely be deemed one of the worst GMs in Habs history.

Bergevin and Therrien are stuck in their foxhole, and until they come out of it, the Canadiens are at a disadvantage. With few ways to improve the team, other teams like the Babcock-coached Maple Leafs will catch up to them. Until they change their management and coaching staff, the future is dim. After all, Price won`t be there forever, right?