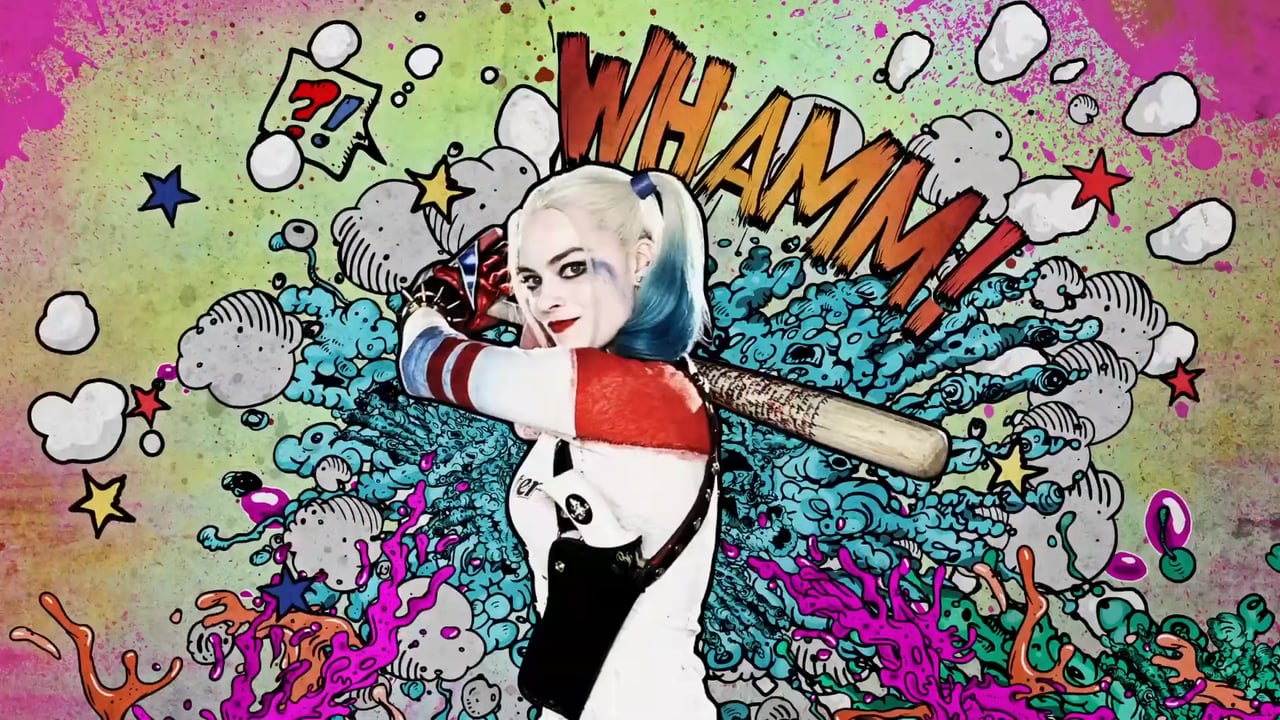 DC’s Latest Film Leaves Much To Be Desired 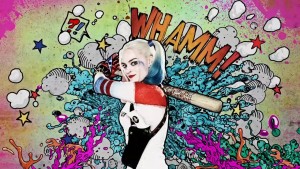 Warner Bros. Entertainment has been off to a very rocky start in its attempt to represent the DC Comics Extended Universe. After the release of Zack Snyder’s Man of Steel (2013), an incredibly polarizing debut film, fans were skeptical about what would come next. Scepticism was heightened with the announcement of the next film to take place in the universe, Batman v. Superman: Dawn of Justice (2016). The movie got a ton of negative reception before it was even released. Fans felt that DC was trying to cram too much content into their films in an attempt to compete with the Marvel Cinematic Universe from Disney’s Marvel Studios. These criticisms continued when the film was finally released. In fact, it even underperformed at the box office, causing Warner Bros. to panic and change the administration on their DC films division.

Things started to look up for both the fans and the DC Comics Extended Universe with the announcement of Suicide Squad, a film about a ragtag team of DC villains being forced to save the world. It was announced that the film was to be written and directed by David Ayer, known for his work on Training Day, End of Watch and Fury. The initial reaction to this news was met with extremely positive reception, and fans were excited to see a cast featuring the likes of Viola Davis, Will Smith, Margot Robbie and Jared Leto. All these factors should have made for a fantastic film. I was extremely excited for it; not only did Warner Bros. decide to try something different, but the cast and director seemed to be a match made in heaven.

Unfortunately, the match wasn’t quite as good as everyone originally thought. There was constant turmoil on set between David Ayer and the studio. Ayer had his own vision for the film while Warner Bros. wanted a much lighter, audience-friendly version. They figured this would appease those who were unsatisfied with Batman v. Superman and hopefully make a better profit. This dispute affected the movie’s final cut drastically. There were also problems between the cast members, with Jared Leto questionably taking his method acting a bit too far.

Suicide Squad’s biggest problem is that it feels like two completely different movies mixed into one: a compromise between David Ayer’s vision and Warner Bros’. This made the film tonally inconsistent and at times very unfocused. I feel there was a lot more to this movie that was discarded on the cutting room floor, as the editing feels sporadic and generally all over the place. However, all criticisms aside, the film has some fantastic aspects to it. The performances are great across the board and when it maintains its focus, it’s very entertaining to watch.

Suicide Squad is a definite improvement for the DC Extended Universe, but there is still a long way to go.