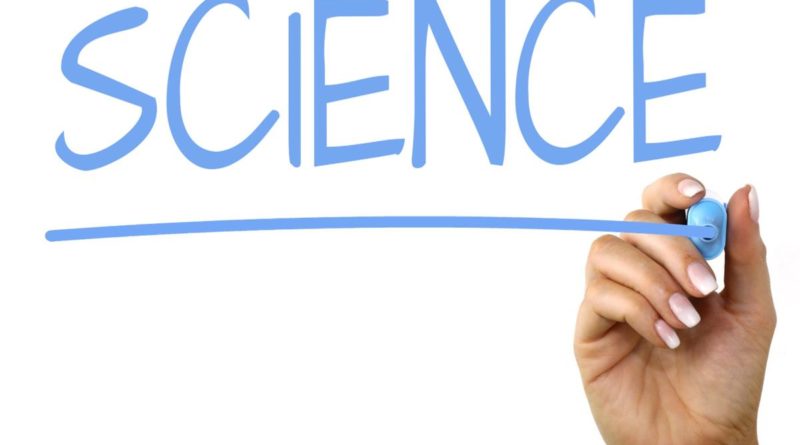 Here is a summary of some of this summer’s most fascinating and thought-provoking scientific and technological news.

Parker Solar Probe
On August 12th, NASA launched its new Parker Solar Probe from Cape Canaveral in Florida. It will fly within six million kilometres of the Sun, into its outer atmosphere, the closest any probe has ever been to our star. Its mission is to study the Sun’s behaviour.
Exoskeletons
Researchers at MIT’s Biomechatronics Lab are developing an exoskeleton that can be worn by humans to increase their strength and endurance, or to overcome injuries. The exoskeletons would use electrical motors and act as an extension of the nervous system. However, this innovation is raising ethical questions on when and how the exoskeletons should be used, if they ever are.
Shrinking on Flores
When archaeologists found the remains of an extinct, pygmy human species called Homo florensiensis and nicknamed the ‘Hobbit’ on the island of Flores, it got people wondering whether or not the modern day pygmy inhabitants of the island were descended from them, when modern day humans, Homo sapiens, encountered and mated with them. Now, researchers have decoded the modern inhabitants’ DNA and compared it to that of the Hobbit, and found no remains of it. This means that modern humans, that came to the island after the Hobbit went extinct, must have went through the same shrinking phenomenon. This happens when large animals find themselves on small islands with limited resources: over time, they adapt to their environment to survive by shrinking. That is how the first modern humans on the island gave way to the present day population.
Why Humans Speak and Other Primates Don’t
Scientists headed by Dr. Jacob Dunn from Anglia University in Cambridge have put out a new study suggesting that the capacity to talk is partly determined by how well-developed our vocal system is. In the study, the researchers classified primate species by the number of complex sounds they could make, and then looking at their vocal system and the area of the brain dedicated to speech. They theorise that the more complex the vocal system became, only then did the brain learn to control it and speak. Thus, our capacity for complex speech might not be born out of our intelligence, but out of our having the right tools to talk and develop language.
Gene-editing to Cure Muscular Dystrophy
Muscular dystrophy is a condition where muscle function and strength are slowly lost. This incurable disease that leads to an early death is caused by faulty DNA that prevents the body from producing an essential protein: dystrophin. Using a tool called Crispr to edit genes, researchers have successfully removed the faulty DNA section in four dogs and helped restore the missing protein in their bodies. Although still a long way from being used in humans, they hope the technique is a first step in finding a cure for muscular dystrophy.
Decoding a Genome to Save Koalas
Koalas have for a long time fallen victim to fast-spreading chlamydia, a sexually transmitted disease that causes infertility, blindness, and a “painful inflammation of the urinary tract that often results in the animal’s death,” according to the BBC. By continuing to decode the Koalas’ genome, researchers are confident that they will find information that will greatly advance today’s vaccine developments to counter the disease.
Almost Every Lemur Species in Danger of Extinction
A group from the International Union for the Conservation of Nature has carried out an assessment of the lemur population in Madagascar and found that 105 out of the 111 species and subspecies of lemurs are at risk. The main threats to the lemur population ar

e human made: destruction of their habitat, hunting them for food and capturing them to use as pets. The good news is that the IUCN has put out a “lemur action plan” that could save them.
“Hothouse Earth”
This is the term researchers have coined for a situation in which our planet would be trapped in very hot temperatures and a high sea level. They warn that such an irreversible scenario could come about even if countries reduce their emissions, because it is dependent on if the overall global temperatures increase past the 2°C threshold.
Organic Solar Cells
Chinese researchers have developed a new form of solar panels that are considerably cheaper to produce, made of carbon and plastic: organic photovoltaics. Usually, organic photovoltaics were not commercialized due to their lower conversion of solar energy into electricity, given that traditional silicon photovoltaics can convert 15-22%. However, by layering the material, researchers have been able to get a 17% conversion instead of the previous 15% record, and they hope to hit a maximum of 25% conversion, which would make these new solar cells more efficient than the old ones.