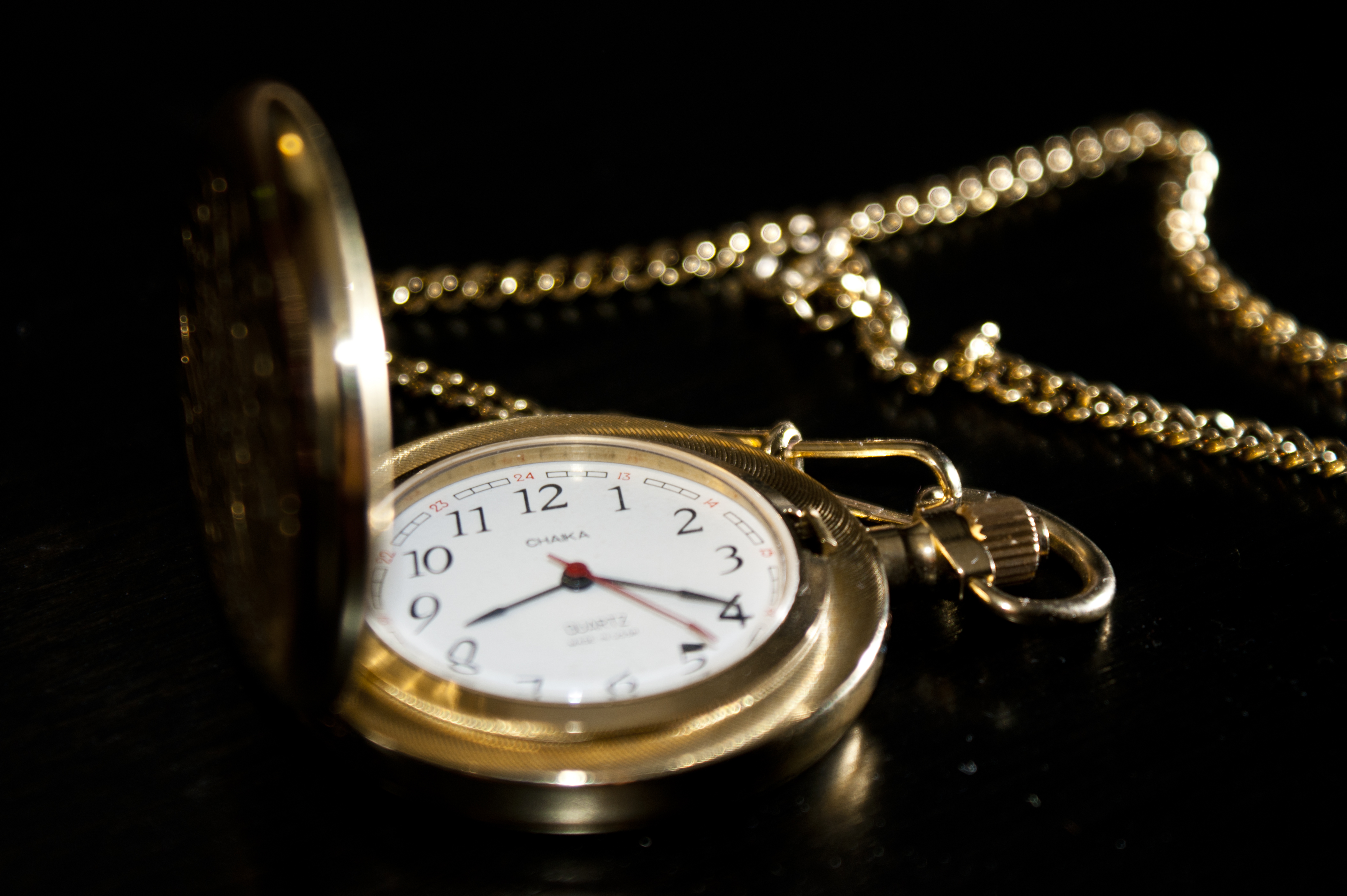 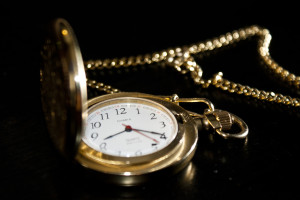 Imagine being able to use your phone using a smartwatch, without even needing to touch the watch itself! A team of researchers at Dartmouth College, one of the United States’ top universities, has recently created smartwatch technology known as WristWhirl, which does exactly that. Through rotating the wrist, pinching fingers together, swiping and more, one is able to access a bunch of features such as browsing and playing music, quick-dialing a number and panning a map. The video demo uploaded on October 6th has them playing Tetris and Fruit Ninja as well.

However, watches, and more specifically clocks, were never quite this high-tech. The original clock was a simple sundial, dating well over two thousand years old, using shadows during the day to indidicate the time. Around the same era, some people utilized water clocks in a way that was similar to an hourglass where, as water fell through a thin hole and filled up a basin of water, the amount of time passed could be measured by the remaining quantity of liquid.

Then, dating back somewhere around the beginning of the 11th century, mechanical clocks were created. They were extremely inaccurate due to the escapement mechanism, which is the device used to transfer the energy to the timekeeping element.

In the modern day, clocks have begun introducing electrical mechanisms. They require the use of a battery or require being plugged in remotely to be used instead of being mechanically wound. In recent years, we’ve also seen plenty of new advancements: watches that receive time, date and time zone via GPS, mass production of solar-powered movements and the ordinary smartwatch. From sundials to solar-power, it’s exciting thinking about what could come to be, with so much technology crammed into such a tiny, compact space that anyone could wear it on their wrist.