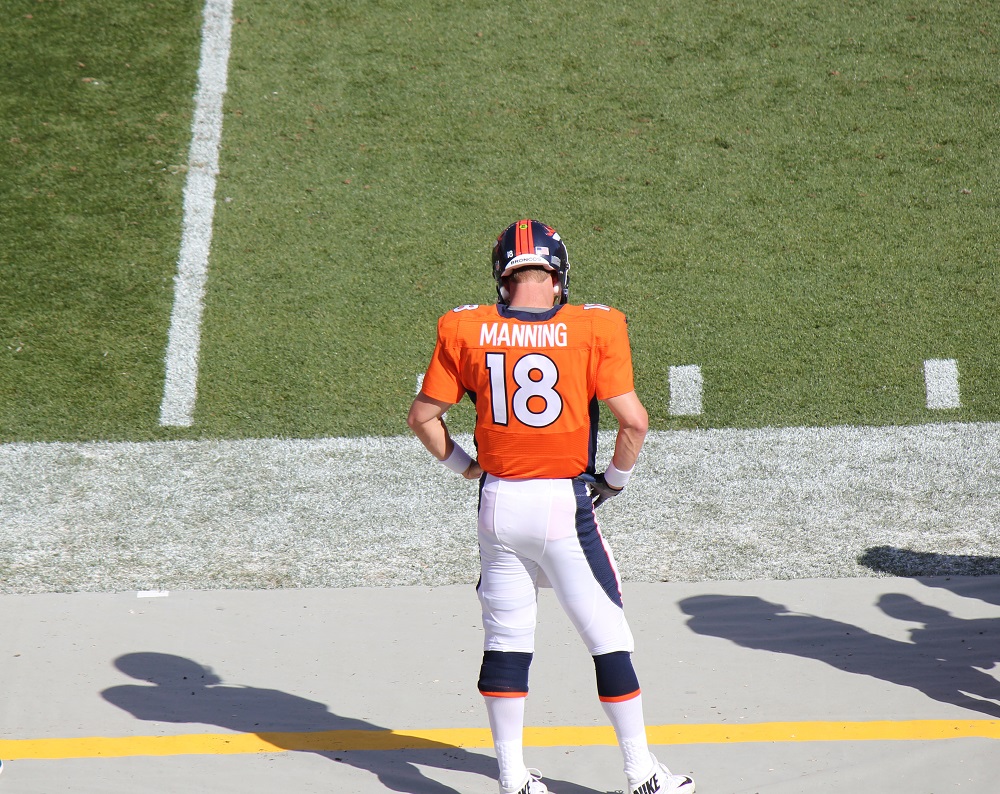 Although teams get lucky every now and then, any team who won 15 games in the season is the real deal. Cam Newton will be the MVP of this season and his ability to burn you on the ground or in the air is unmatched in the NFL. He has 10 rushing touchdowns and 35 through the air. The Panthers also had a turnover ratio of +20, which is a crucial piece in winning games. Their road to the Super Bowl was no joke, having to take out the Seattle Seahawks, who played in both Super Bowl 48 and 49, and the 13-3 Arizona Cardinals. Against Seattle, Newton led his team to a 31-0 lead in the first half before winning the game 31-24. Against Arizona, the Panthers made it look easy gliding into the 49-15 win. Cam Newton will make his 1st Super Bowl appearance.

Future Hall of Fame quarterback Peyton Manning holds the records for most touchdowns thrown and passing yards. Over his career Manning has 1 Super Bowl victory (XLI) over 3 appearances. Manning will make his 4th appearance after taking out Tom Brady and the New England Patriots 20-18. Manning had a subpar performance this season and throughout injury troubles, backup quarterback Brock Osweiler was called upon. Despite Osweiler’s good performance, head coach Gary Kubiak has made it clear Manning is their go-to-guy. Cam Newton and the Carolina Panthers will need to contain Manning’s high power offence and find a way to score on the best defence in the NFL.