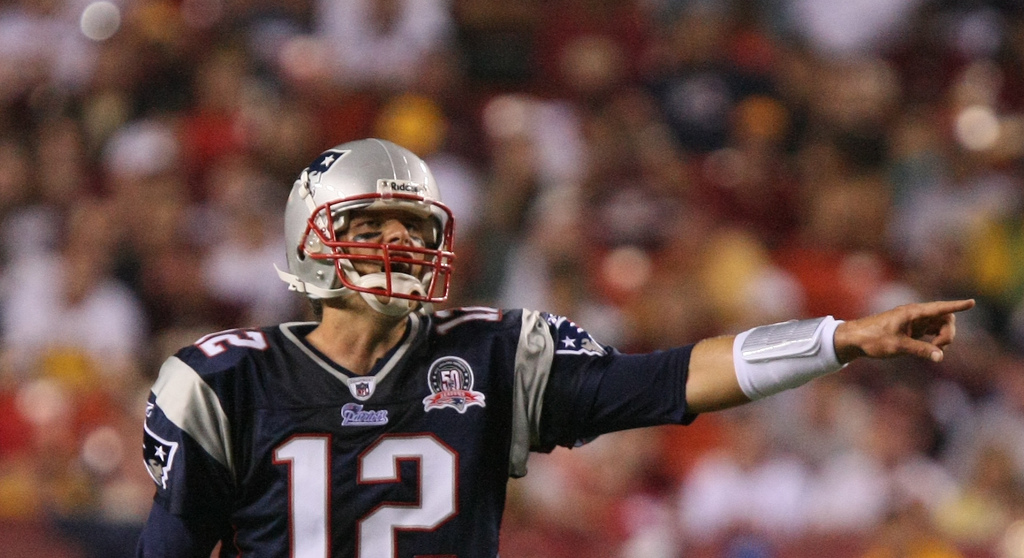 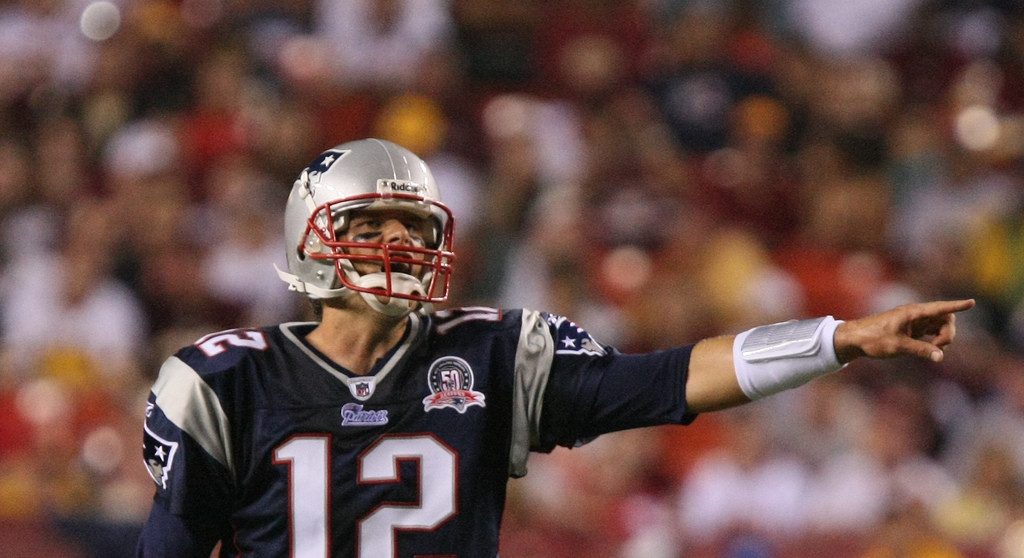 The Atlanta Falcons have not won a Super Bowl in 51 years. On Sunday February 5th, they will play in the Super Bowl for only the second time in their history. They will play the New England Patriots who beat the Pittsburgh Steelers 36-17 to win the AFC. The Falcons beat the Packers 44-21 to take the NFC.

The Falcons went 11-5 this season and quarterback Matt Ryan was responsible for a lot of it. He threw for 4944 yards, with 38 touchdowns and only 7 interceptions. The Falcons scored substantially more points than any other team in the NFL with 540. The next best was 469 by the New Orleans Saints. The Falcons offensive success can largely be attributed to Matt Ryan’s ability to utilize any receiver on the field. He put this on display on the first drive of the Conference Final against the Packers, where passes were thrown to five different receivers.

The Falcons’ most notable receiver is Julio Jones who ended this season with 1404 receiving yards. Jones draws a lot of attention from defenses, but it does not slow him down. Despite being covered by Ha Ha Clinton-Dix, with safety support, Jones went for 180 yards and 2 touchdowns in the Conference Final. Jones’ skill creates holes in coverage and the receiver who benefits greatly from it is Mohamed Sanu. He had 653 receiving yards this season and the Packers struggled to cover him. He got 52 yards and the first touchdown of the game.

The Falcons’ running game is also extremely dangerous for their opponents. Devonta Freeman ran for over 1000 yards and 11 touchdowns. When Freeman steps off the field, Tevin Coleman steps on. This season Coleman had over 500 rushing yards and 8 touchdowns. Either player can step up and have a big game which makes defending against them even harder.

Unfortunately for the Atlanta Falcons, they have to take on Tom Brady and the 14-2 New England Patriots. Brady is the definition of consistency and the Patriots have made it to the AFC Championship game 11 times with him as the starter, including the last 6 years in a row. Brady has won the Super Bowl in 4 of his 6 appearances and he will have his chance to win his 5th ring, something no quarterback has ever done. In 12 games this season, Brady threw 28 touchdowns and only 2 interceptions.

Brady is not the only player that makes the Patriots as successful as they are. Wide receiver Julian Edelman had over 1000 receiving yards this season and is a big part of the Patriots passing game. Chris Hogan is another player to keep an eye out for. He had 680 receiving yards this season but was the difference maker in the AFC championship game with 180 yards and 2 touchdowns. With Rob Gronkowski’s injury, Martellus Bennett will be the starting tight end, which should not be a problem for Brady as Bennett had 700 receiving yards with 7 touchdowns. Finally, halfback LeGarrette Blount’s 1100 rushing yards and league best 18 rushing touchdowns cannot be ignored.
Prediction: 38-34 Patriots