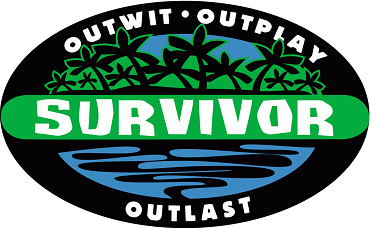 I never thought I would relate to the word further than it being a show I watched with my mom growing up. I never thought of it as anything more than that because I never thought I would need to. I never thought the title of a show where people battle the elements would ever mean anything to me. Then I met him. I met him and I felt the fire with an intensity I’d never thought I’d feel before. Flames in my heart, in my hands, in my brain. But the good kind. The kind you roast marshmallows over. The kind that doesn’t go out and that’s okay because you don’t want it to. And I let him keep the fire going. One day he turned it to ice. With two fingers he took the burning heat of Pompeii to the Arctic blast of the North Pole. Froze it over with water so cold it was only ever ice. Water so cold it turned the marshmallows to rock. Water so cold it turned every spot of heat to ice. Water so cold it wouldn’t melt. For months. Until someone showed me that in that water, seeds started to grow in the cracks of me I didn’t know I had. Seeds with the potential to be life-changingly beautiful flowers. So I planted them in the earth. One by one they sprouted and blossomed and bloomed and took breaths away. They learned to thrive where they were planted. They learned to thrive in this earth I chose for them. But all flowers die. And when they do the wind sweeps away the fallen petals. The petals, burned by the sun hotter than the flame that once glowed in me, were swept by the wind. They wouldn’t have to harden under the same ice water I learned to pump through my veins. The wind takes away the petals which no longer make a difference in people’s days so that, come spring time, my earth can bloom new petals to grow in new ways. So maybe those people on that faraway island on Survivor battled elements. But today that word titles so much more than a show. It is my title. It is the title of the story in which I battle my own elements. And it means it all.