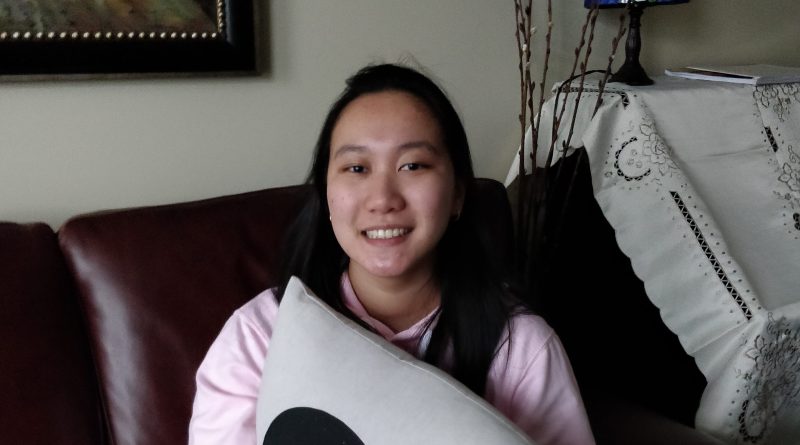 It is with sadness that we announce the tragic death of Susan Liu, the Photography Coordinator of Bandersnatch, who was best known for her passive-aggressive way of giving affection to the people she loved. The news about her death was especially shocking due to the mysterious circumstances in which she was found dead.
According to authorities, Susan’s body was first discovered by Lucas Galand in the middle of the Agora at John Abbott College, her camera laying beside her head. The police determined that Susan’s death was not an accident but rather a murder, given the camera strap that was tangled around her neck and the visible strangle mark. Strangely, a stream of dried-blood came from her nose down to the floor and three digits were found on her inner wrist: 028.
Witnesses reported that earlier that day, Susan and her close friend Emily Handfield, who worked alongside her in Bandersnatch, had had an intense dispute. One of the witnesses, Taylor-Jade Layne, claimed that Susan was angry at Emily because she believed Emily ate the entire plate of pasta that Susan had brought to share with the Bandersnatch members. Even though Emily presented an alibi to prove herself innocent, Susan kept on accusing her of eating her pasta, which eventually enraged Emily. Taylor told the police that after Susan left, Emily furiously expressed how much she wanted to “strangle someone”. Emily Handfield therefore became the number one suspect of the case and is currently under interrogation.
However, the real pasta thief turned out to be the Assistant Editor-in-Chief, Dani Yu, and the police found pasta stains inside her locker two hours after Susan’s death.