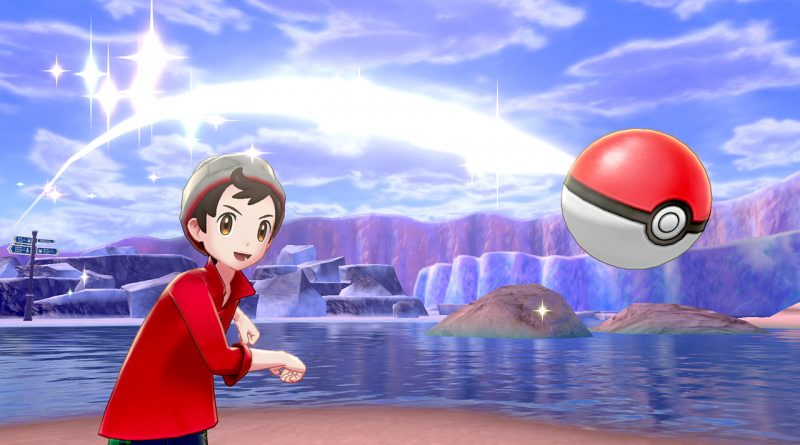 Any avid Nintendo or Pokémon fan knows that the latest pair of games in the franchise are set to release on the Nintendo Switch November 15th, but not everyone is aware of the recent controversy and criticisms that GameFreak (Pokémon’s parent company) has fallen under because of it.

The first and largest point of contention came in the very first gameplay demonstration over the summer, when Junichi Masuda (the game’s producer) off-handedly mentioned that the vast majority among the current 800 Pokémon would not be returning in Sword & Shield. More specifically, the National PokéDex would be cut from the game, and with it every Pokémon not native to the new Galar region. This immediately upset Pokémon fans that played to “Catch ‘Em All” or fans with a favourite Pokémon that will not be included in the latest entries in the series. This is not the first time a Pokémon game puts past Pokémon on the sidelines to promote new ones, but it is the first time they are outright barred from appearing at all.

The second reason for fan outcry is the seemingly contradicting fact that, while Masuda explained that past Pokémon are being cut in order to focus on polish, all gameplay footage of Sword and Shield shows 3D models and animations taken directly from Sun and Moon, the previous games on the 3DS. For many Pokémon aficionados the promise of “polish” meant a return to the livelier and expressive animations of the Colosseum games on the GameCube, but this does not seem to be the case.

One can only hope that when the games do release on November 15th, fans get to see the promised polish and their worries are put to rest.