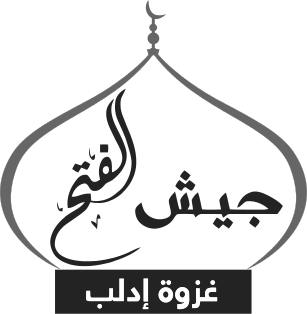 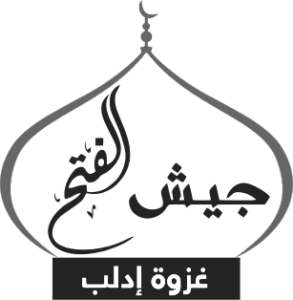 Assad and his allies, Russia, Iran, Hezbollah and other paramilitaries (the state forces) have put great effort into controlling Aleppo. Over the past three months there have been 8100 airstrikes, and 1833 deaths (502 of which were children) on the city.

After failing full-out offensives attempts, rebels are gradually joining Jabhat Al Fatih Ash Sham (JFS) Aka: “Victory in the Levant Front” a group which split off from Al Qaeda in July 2016. Though who are these “rebels”?

The media usually refer to the “Syrian rebels” as if it they were a monolithic group, though there is a lot of diversity and conflict within each rebel group.

Despite the differences between them, the rebel groups came together in a way they had not done since the revolution started. They established an operations room, a cohesive plan of attack, and ultimately executed that plan.

The Jaysh Al Fatih “Army of Conquest” (JAJ) forces are being led by Dr. Abdullah Muhaysinee, a Saudi born and Sunni raised Muslim scholar. He can be found at most of the major battle fronts. He has kept his leadership thanks to his knowledge of Islam, something his predecessors didn’t have. Many Syrians admit they have a hard time following orders as they have been oppressed for so long . It is unsure if he will maintain his position.

Recently, rebel groups have had to deal with problems such as raids, a village massacre and civilian casualties due to shelling done by rebels. Despite their problems and differences, things may soon appear to be positive for the rebels as a number of rebel factions and groups may have allied together to fight as one against Assad’s army and ISIS.