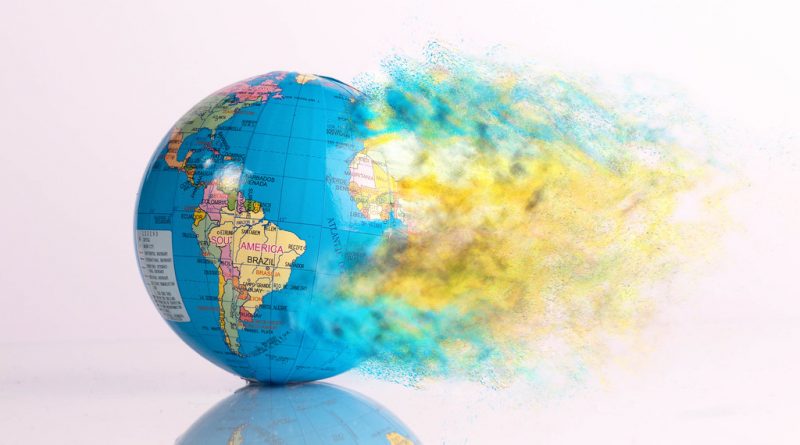 Climate change is without a doubt the most pressing issue facing humanity today. You may be more concerned about human well-being or animal extinction, but the truth is that without a halt to climate change, both situations will worsen. In 2018, the Intergovernmental Panel on Climate Change (IPCC) determined that in order to prevent irreversible damages to the environment, we would have to reduce global emissions of greenhouse gases by 30% by 2030 — just 11 years from now!

Can we make it? Yes…

Although changing our consumption ethics is important, reaching the target doesn’t just depend on individuals. The government also has a major role to play. Yet, leaders don’t seem to have gotten the message. Not only do most parties not have a solid plan to tackle climate change quickly, but oil companies also have a powerful lobby.

So what do we do? Vote! You’re probably tired of hearing this, but the fact is that we young people are the least likely to go vote. Choose which party has the most solid and genuine policies to tackle climate change.

Go march! Next time there’s a climate march, come out and make your voice heard.

Boycott! Drastic, but it’s one of the most efficient means of making polluting corporations understand what’s really important.

Of course, some of these things may be hard for us to do. Still, we’ll have to keep these things at the back of our minds as we go through the last decade; we have to decide what’s important: money or our survival.