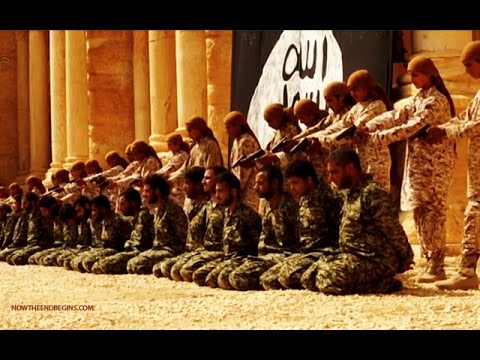 In the wake of the devastating Brussels terror attacks, several other terror attacks have gone unreported. Details of various ruinous attacks carried out across the Middle East have come to light, particularly in Yemen, Iraq and Syria.

On March 25th, a suicide bomber exploded in a soccer stadium in Iskandariya, just 40km south of Baghdad. The attack, which took place during a children’s soccer game, has claimed the lives of at least 41 people, and Iraqi officials state that over 100 more have been wounded. ISIS has claimed responsibility for the attack since.

In Yemen, 17 soldiers were executed at the hands of Al-Qaeda, who have since denied having anything to do with the attack. The Yemeni civil war continues to rage on, with the nation of the verge of complete and total collapse. Since the start of the war, Al-Qaeda has been able to exploit the situation to become increasingly powerful in the region (Reuters). Military intervention on behalf of both the U.S and Saudi Arabia has had little effect on the growing strength of the organization.

In Syria, ISIS had previously kidnapped 300 workers of a cement factory east of Damascus earlier this week. The number of workers taken continues to fluctuate, with some estimates saying as low as 125 were taken. Since then, rumours have spread that 175 workers had been massacred by ISIS, but those are unfounded. Reuters initially reported on the massacres, but has since recanted or removed any articles and statement related to the attack.