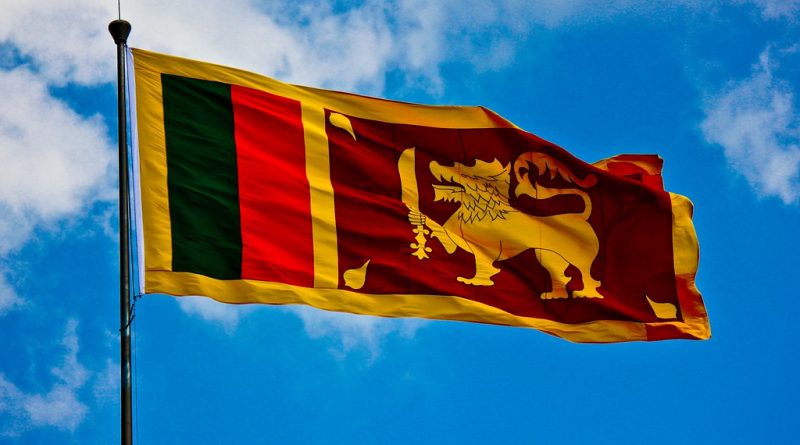 Just over one week has passed since the upsetting Easter attacks on major cities in Sri Lanka, which targeted churches and luxury hotels. With a recorded death toll of over 350, the country was severely hurt by this series of coordinated suicide bombings.

While evidence shows the cause to be religious, the aggression towards tourist areas wounded one of the country’s best sources of income.

TIME reported that the bomb which was detonated in the Shangri-La Hotel in Colombo killed 250 people and was among five other targets.

These attacks were the deadliest since the civil war in 2009. Police wasted no time, arresting over 13 people on Sunday, April 21st alone. A ‘homemade’ bomb was then found on Monday at the Colombo Airport and was defused successfully.

An Islamic group called the National Thowheeth Jama’ath have taken responsibility for the bombings and it appears that the country dismissed warnings of possible attacks.

On April 11th, the Sri Lankan police chief issued a warning on a tip which claimed that a “foreign intelligence agency” was planning attacks on churches. Obviously, the damage was done and the response came heavily after the fact.

Donald Trump called the Prime Minister of Sri Lanka to express his condolences. Four United States nationals were among 31 diplomats killed. Citizens from the U.S. and the U.K. fell victim in the Easter attacks as well.

The FBI has assisted with the ongoing investigation and offered advice on testing evidence. The UN commented and stated that these were “senseless acts of violence […] there is no justification for terrorism and […] the world must unite to tackle it once for all”.

The Sri Lanka police attempted to raid a house in Sainthamaruthu which led to the death of 15 people, including 6 children. The father and two brothers of the suspected ringmaster Niyaz Sharif were killed on the east coast during the raid on their safe house.

Brothers Zainee Hashim and Rilwan Hashim, along with their father Mohamed Hashim were recently in a video circulating online, calling for war on all “non-believers”. Officer Kamal Jayanathdhi confirmed these kills and stated that the uploaded video was shot in the same house.

The government has acted quickly to try and support its people and bring order, putting a national curfew in place (since lifted) and closing all schools until April 29th, 2019.

They also put a “temporary” ban on most social media such as WhatsApp and Facebook. As of Monday, the country has put a ban on face coverings despite Buddhism being the biggest religion, with 70.2% of people in practice. The dust hasn’t yet settled as the investigation is still underway.