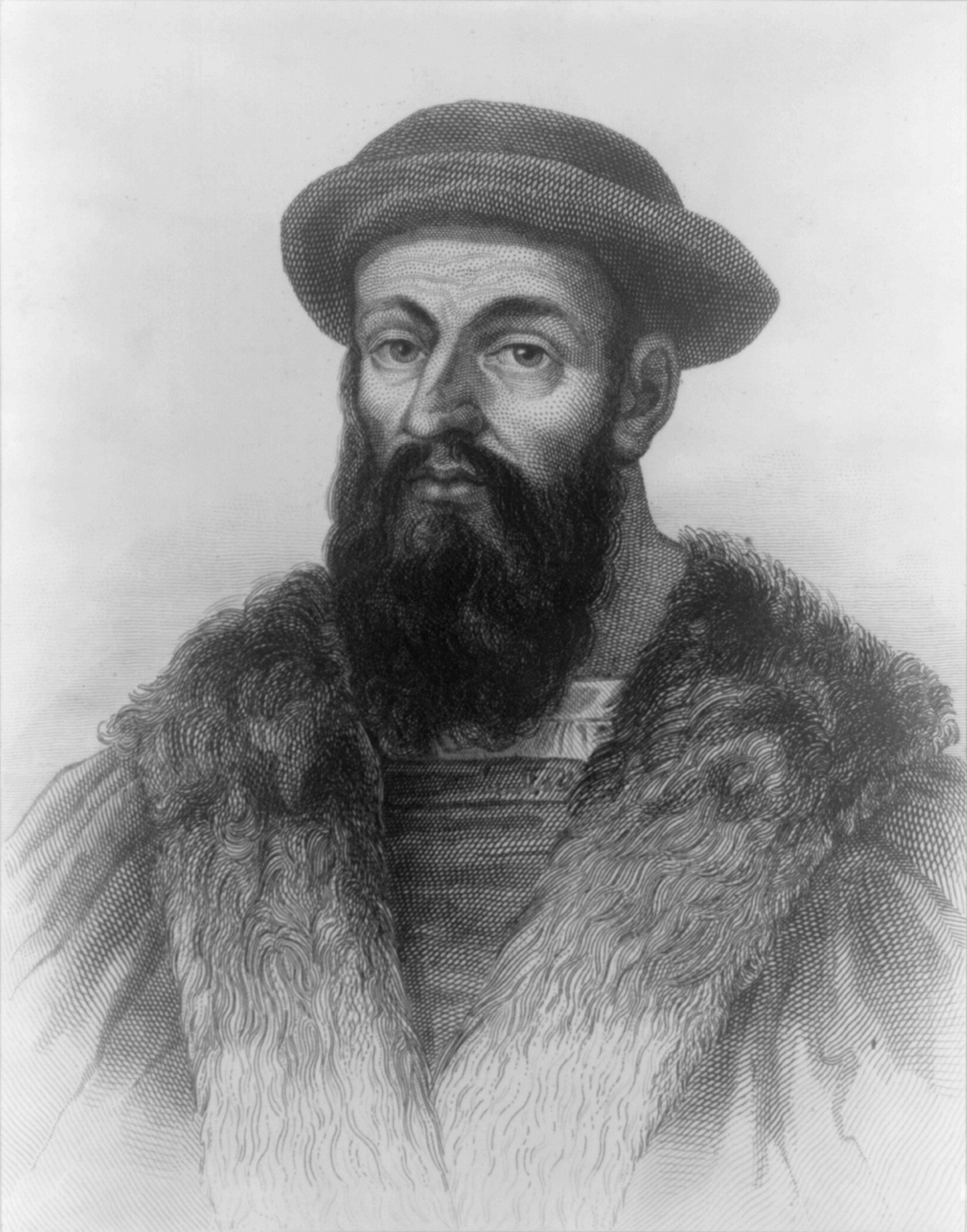 I want to say thank you to all the people who came to my ancestral country, the Philippines. Thanks to the Spanish, Ferdinand Magellan, and the Americans, my country has been very prosperous. Just look at the current president, Rodrigo Duterte. He’s a president that actually helps his country, by eliminating corruption and drug lords.

If you ever come to the Philippines, you should bring a lot of money because everything here is expensive due to our currency. It is one of the strongest currencies in the world! It has never been weaker than the American dollar; it is between the values of the British pound and the Bahraini dinar, so you can just imagine how much one coffee would cost in Canadian dollars.

Have you ever wondered why it’s rare to find Filipino immigrants? The answer is simple, really. It’s because living in the Philippines is like living in paradise. “It’s more fun in the Philippines” is a favourite Filipino saying. If you ever marry a Filipino and they happily choose to live abroad with you, it means they really love you and you shouldn’t be worried that they’re only after your money or a green card. Why am I so certain? Because the Filipino or Filipina who decide to leave their wonderful and luxurious life has to start from scratch when they arrive in their new country.

This is only the tip of the iceberg. There are more things our colonists did that I want to thank them for. But I just want to say again, thank you for everything. (Disclaimer, this is satire!)