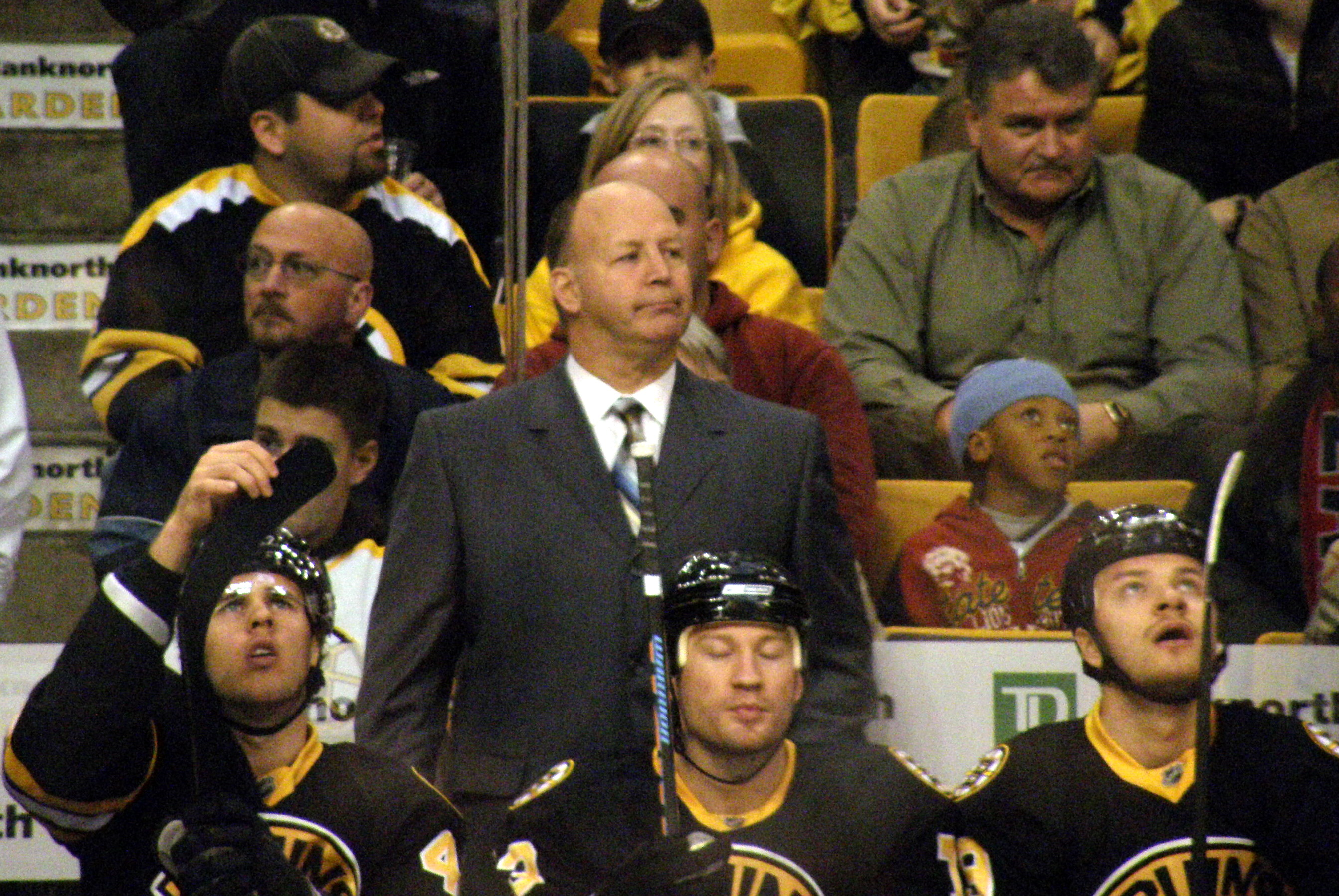 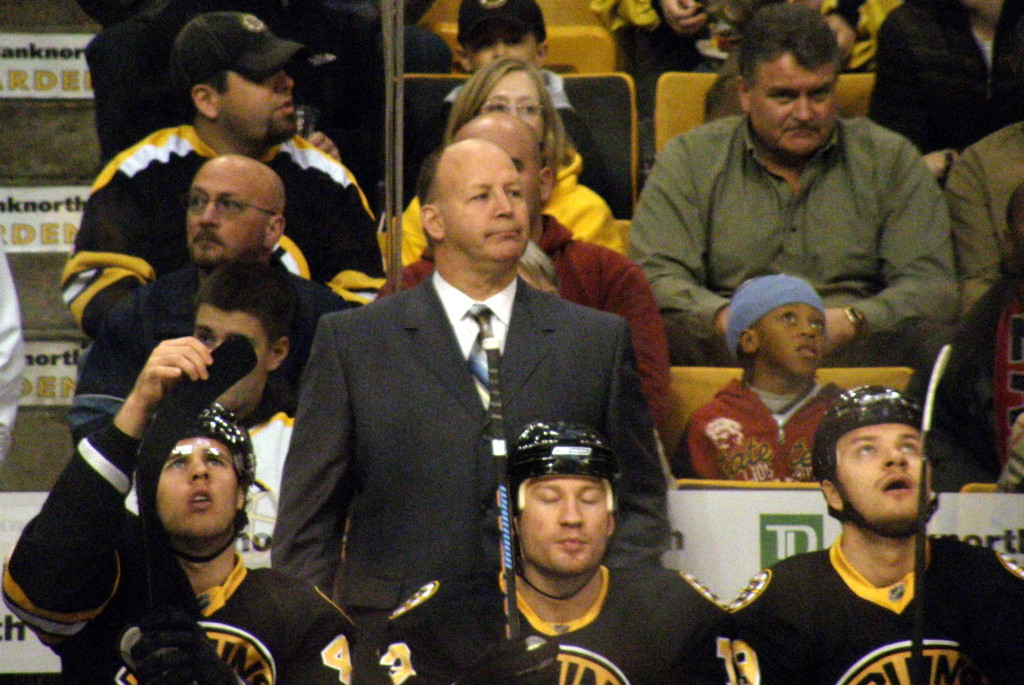 February 14th seemed to be a pretty normal day, until Marc Bergevin did the unthinkable: he fired Michel Therrien and hired former Bruins coach Claude Julien, who had just been fired one week earlier. The timing was impeccable as the team was going downhill fast after a 13-1-1 start despite few injuries.

At the moment of the firing, the struggling Habs had “the worst record of any NHL team in February” (Forbes), and were on the verge of another mid-season collapse. Therrien’s preaching did not seem to motivate the players anymore. Goaltender Carey Price, the building block upon which the Habs were built, was struggling, allowing an unusually large amount of goals during his starts.

Therrien served as the bench boss for 4 ½ seasons, posting a decent overall record of 197-121-27. Despite this, he was a coach that was heavily mocked around the league. Habs fans complained about his inability to adapt to in-game situations and about his usage of depth players when the team was in need of a goal. He was also blamed for not having confidence in young players, and preferred to play veterans in critical moments during a game.

In his farewell letter, Therrien mentioned that coaching is “gratifying on many levels but it can also quickly become a thankless task.” He adds that “when a team is experiencing difficulties, any head coach knows his job is on the line. I understand and accept this reality. I leave with my head held high: I am very proud of the work accomplished over the past five years. The current team can aspire to great honors, and I wish my colleague Claude Julien every success in the future”. To conclude his statement, he thanked the Canadiens organization, the fans and the players.

Despite the criticism, Therrien has brought the team as far as he could, and coached with passion to the best of his ability. However, it was obvious that his tactics were not working anymore, and a change is exactly what the Habs needed.

Coincidentally, Julien’s last stint with the Canadiens, 10 years ago, happened right after Therrien was fired. He is a coach that knows the Montreal market well, and has a history of getting the best out of an average and mediocre team like he did with the Bruins. Of course, he fills the essential criteria of a French-speaking coach, and hiring him might be the solution to the Canadiens struggles.

Although it will take a while for players to adapt to Julien’s system, in the end, the team will undoubtly be better off for the next little while. As Julien says so well, “I’m back where I belong.” Welcome back Coach!