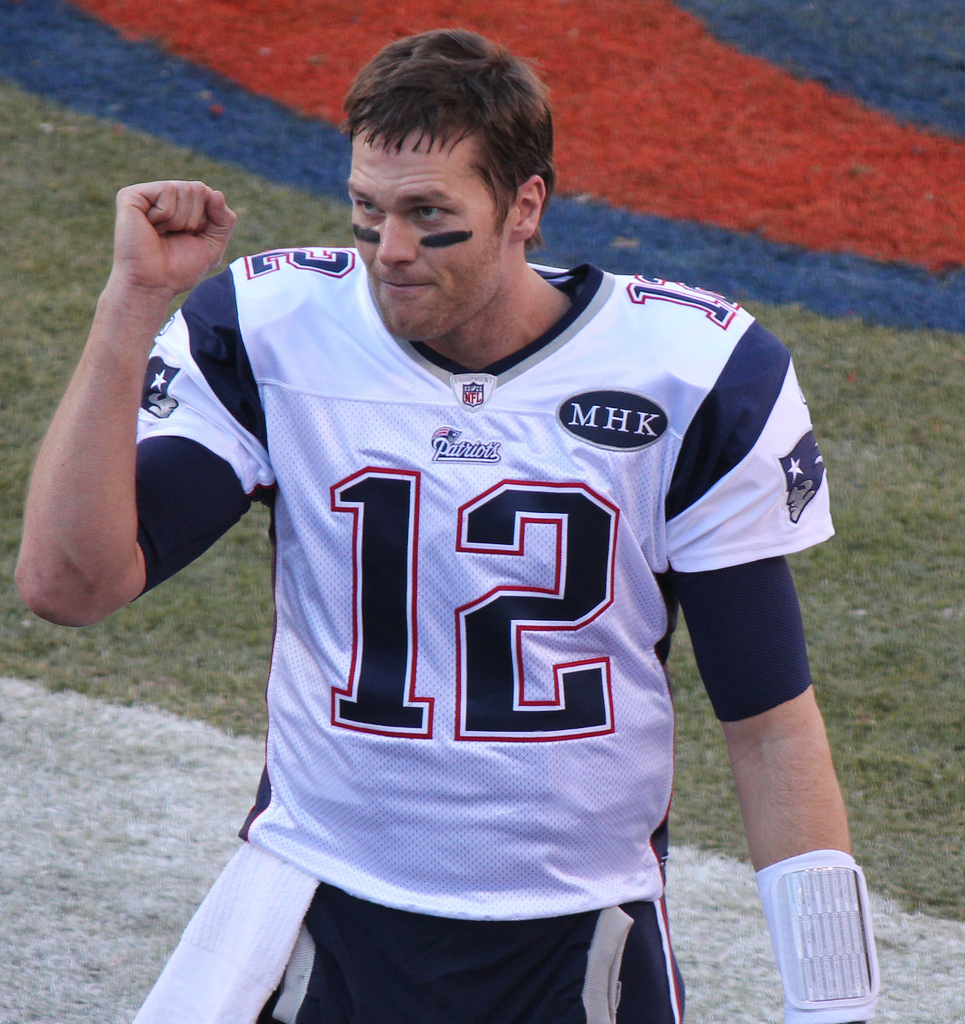 The New England Patriots are a team that many love to hate, but their skill is undeniable. After winning Super Bowl XLIX last year, the possibly of a repeat is very likely. This powerhouse team has many strengths that easily make them the best team in the league, specifically their offence, starting with Julian Edelman.

Edelman is one of the best wide receivers in the NFL. His speed and agility make him one of Brady’s favourite targets. A prime example would be his running spin around two players against the Colts on Sunday, which led the Patriots to an important first down in the first half.

Another player who will go down in the football Hall of Fame is Rob Gronkowski. He is arguably the most valuable non-quarterback in the league and was the fastest tight-end in history to reach 60 career touchdowns. Many teams choose to double cover him, but that doesn’t matter due to his incredible talent and New England’s amazing receiving core.

Last but definitely not least; the Patriots will always be a Super Bowl contender as long as they have Tom Brady. Whatever he lacks in power and speed, he makes up for in accuracy. Over the off-season, he has greatly improved his ability to move around inside the pocket. He has proven on countless occasions that he can deliver under pressure and that he is the best quarterback of all time.