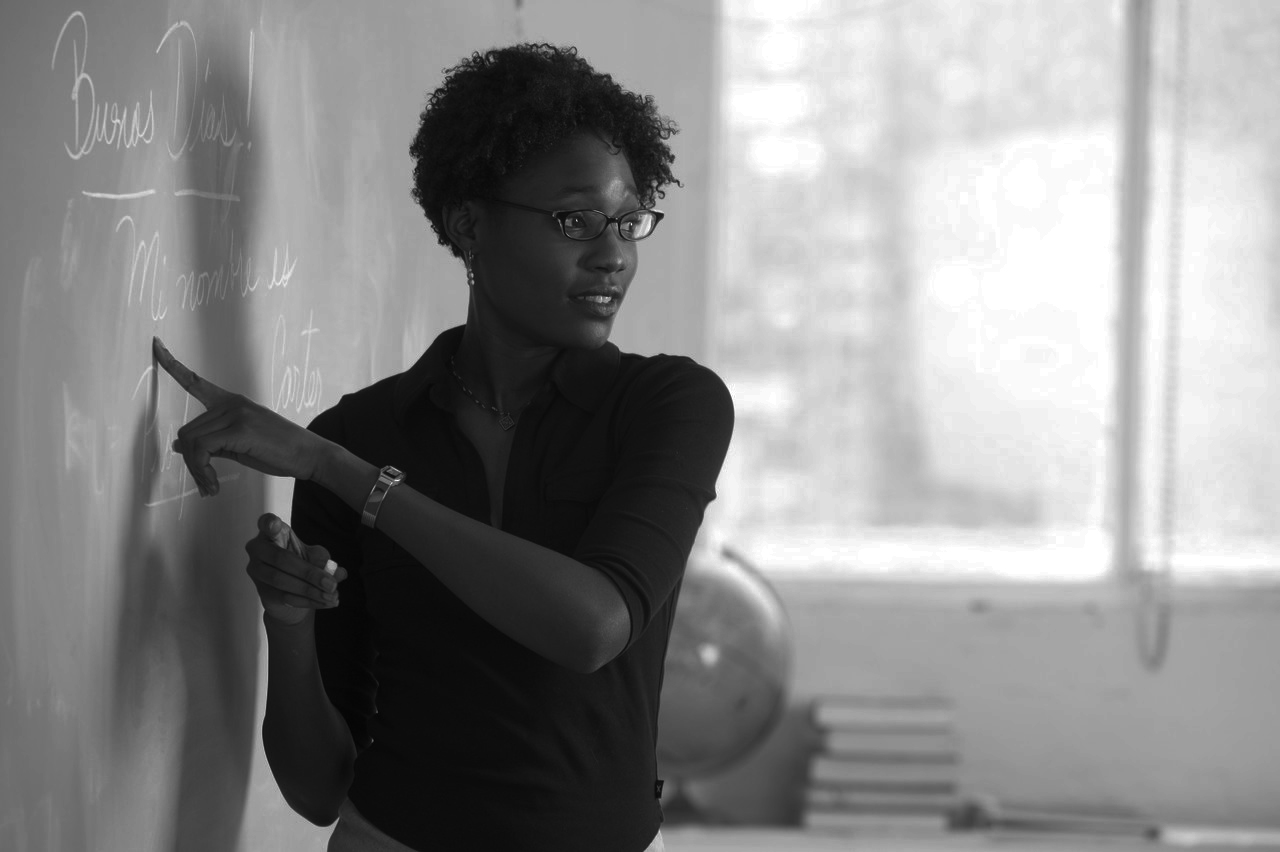 How Young Is Too Young?

The idea of sex-ed classes in elementary schools has always been a great debate. Should we subject our youngsters to that which plagues our minds daily? I think the answer to that question, contrary to what appears to be popular belief, is yes.

The sex-ed curriculum doesn’t only include information about the act of sexual intercourse; it covers a wide variety of topics that are vitally important for our youth to know. There happens to be a lot of girls that start menstruating for the first time at 10-11 years old. The thought is baffling, but there are some girls that don’t know what’s happening to them because people refuse to teach them.

On another note, even though the thought is very strange and may seem unusual to most, there are some kids that have sex in elementary school. I think that is reason enough to teach them sex-ed; perhaps if we do instill the knowledge of consequences at such a young age, they’ll choose abstinence instead.

I think we should question why so many people are completely against teaching elementary school students this essential information. Could it be that parents are too embarrassed to think of their child learning about sex? But why is that? Sex is a natural thing. Is the real truth behind it that, as a society, we are ashamed of letting others know that we experience pleasure? That seems like a very strange thing to want to keep hidden.

Not only is sex natural, but it happens to be the reason for which all of those elementary students exist. I think they deserve to be told the truth as to how they got here. Let’s be real for a second; telling kids that a stork dropped them off on mommy and daddy’s doorstep is insulting to the intelligence of the race we have worked so hard to become.

Another reason as to why sex-ed should be taught at the elementary school level is because that is the age where we absorb the most information. School is meant to be an educational process, and that level usually covers the basics of the information we deem to be relevant for the future generations of intellectual human beings.

So many people have said that it’s a bad time to try and teach kids about sex because they all laugh the moment you say something along the lines of “penis”. Why do you think they react that way? The reason is because there’s this stigma of awkwardness and the need for secrecy that they feel from society. I don’t know if anybody has noticed, but curious little children tend to question and compare their bodies with no embarrassment. It can even be argued that it’s harder for high school students to learn about it because their hormones are raging. That is not the time to teach them; at that point they’re already doing stuff and because we don’t want to teach it, some will end up pregnant and others will end up with STIs!

In the end, it seems reasonable to base the age at which children learn sex-ed on the time that they really need the information. I’m inclined to choose around the 5th grade because at that point, girls really need to be taught about what’s happening to their bodies, and all students are at a level where they can at least comprehend what it is that we’re trying to teach them.