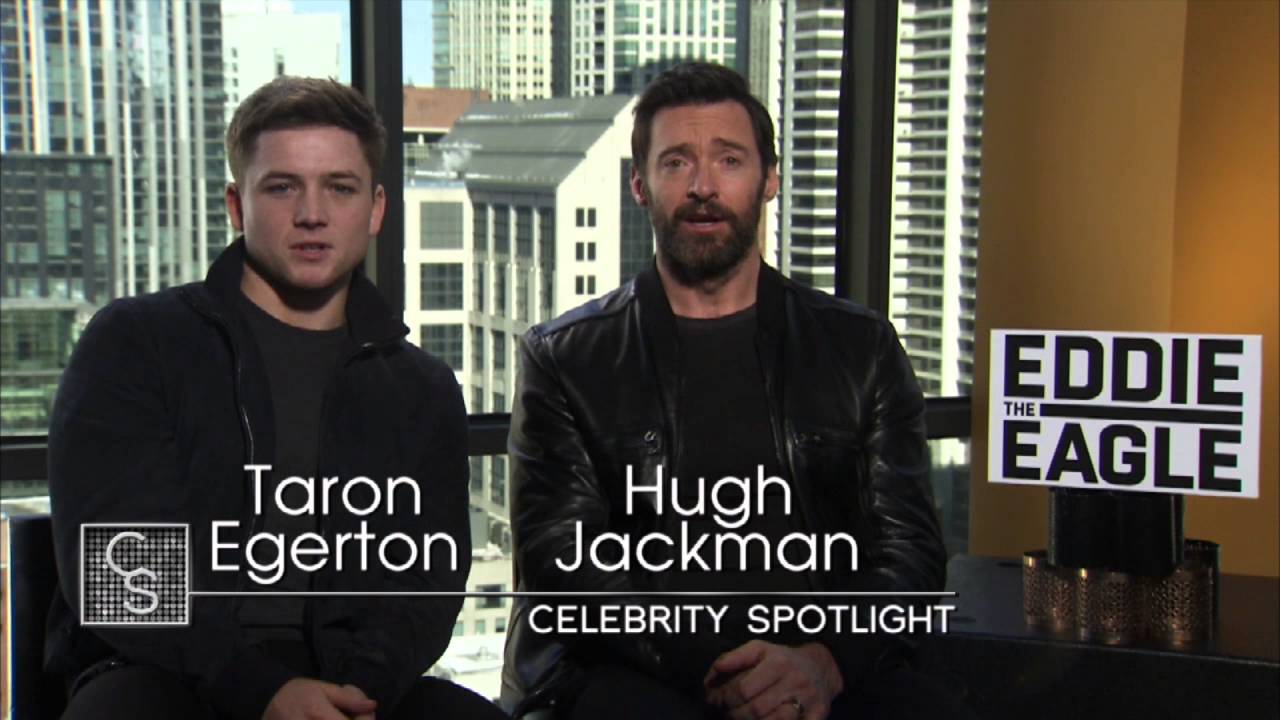 Since the start, it has been a pleasure to experience the directing career of Dexter Fletcher. Having loved his previous works, such as the comedy Wild Bill and his film adaptation of the Scottish stage musical Sunshine on Leith, I was rather exited for his next movie, a biopic about the famous British Olympic ski jumper, “Eddie the Eagle”, a young man whose sole dream was to partake in the Olympics. Despite never being able to meet the standards, he refused to let his dream die. I’m actually surprised no one turned this incredibly inspiring story into a film sooner. Now that I’ve seen it, I can safely say that this is a great new addition to Dexter Fletcher’s already impressive track record.

Matthew Vaughn (Director of Kick-Ass, X-Men First Class and Kingman: The Secret Service) joined the team as producer, and soon after up-and-coming Welsh actor Taron Egerton (who played the protagonist, Eggsy, in Kingsman) and Hugh Jackman came on board to work on the film as well.

Throughout the entirety of Eddie the Eagle, I felt an overwhelming sense of joy and whimsy, something I haven’t gotten from a movie in a while. This was amplified by excellent performances from the cast, particularly that of Taron Egerton who once again gives an extremely likeable performance.

An aspect of the film which really stood out to me was the soundtrack. The film is set in the 1980s, and the soundtrack really helps to establish its time period with its extensive use of heavy synths and popular music of the time, such as “You Make My Dreams Come True” by Hall & Oates. When I got home, the very first thing I did was look up the soundtrack to the film.

If I could think of any real issues with the film, one major thing would be that the narrative feels very cookie cutter. Once you see the trailer, you can tell exactly which type of movie this is. Does that necessarily make it bad? Absolutely not. In fact – despite having an overused plot – Eddie the Eagle still proves to be a heartwarming and entertaining experience.

However, some may argue it’s a little too heartwarming. The movie really tries hard to make viewers empathize with Eddie. Don’t get me wrong, Eddie is a loveable protagonist, but sometimes he can seem a little too earnest. Nonetheless, the final product is still stronger than a lot of other movies that try to do the same thing.

I had a great time watching Eddie the Eagle, regardless of the movie’s overuse of sentiment and coming across as very schmaltzy. The movie can really warm your heart and put a massive smile on your face, much like the one Eddie is wearing the entire film.