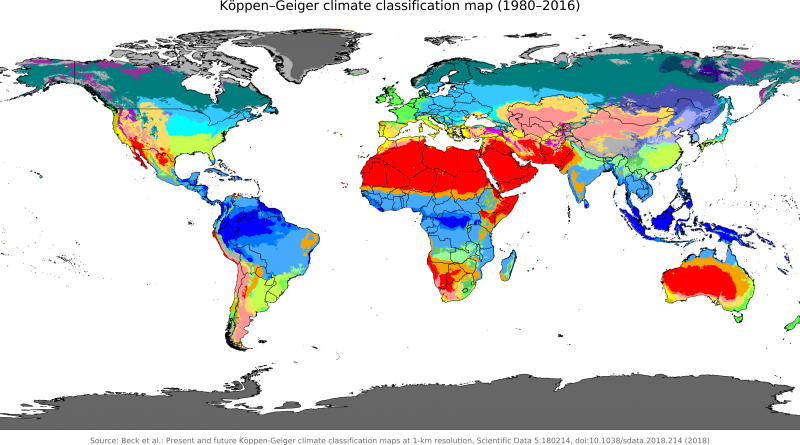 Predicting the future changes in the climate requires us to better understand the global carbon cycle on land and at sea, and the organic component involed in particular. Organic carbon exists in a dissolved form and in the particulate (small particles) phases in aquatic systems. In these systems, the accumulating of sediments constitute the major long-term sink for carbon on Earth.

In biogeochemistry, one of the major challenges is to unravel the sources and reaction history of organic carbon found in sediments. This is done, among other things, by using lipid biomarkers such as hydrocarbons, fatty acids or sterols, which are produced by all living organisms. A technique of choice for the analysis of these biomarkers is gas chromatography coupled either with flame ionization or mass spectrometry detectors. In gas chromatography, liquid samples containing the biomarkers of interest are vaporized and travel through a long capillary column coated with a stationary phase (usually a polymer with a high boiling point). The stationary phase’s ability to attract certain compounds is what makes it so useful to gas chromatography. Thanks to this, the different biomarkers can be both identified and have their relative abundance determined.

Derivatization with boron trifluoride in methanol (BF3/MeOH) is the most commonly used method currently. However, it is extremely sensitive to water and water vapour, and thus suffers from uneven reproducibility since varying amounts of moisture in the air is enough to affect the results. I am currently testing in my research project various methods of derivatization like methylation with boron trifluoride in methanol (BF3/MeOH), (trimethylsilyl) diazomethane (TMSD), and a simple solution of HCl. Precision and accuracy will be evaluated for each method (how reproducible the technique is and which one has the best recovery). This will allow me to compare and to evaluate which derivatization technique is the most appropriate for the situation.  The situation being analysis of the fatty acids found in sediments collected along with the freshwater – salty water continuum of the St. Lawrence Estuary.