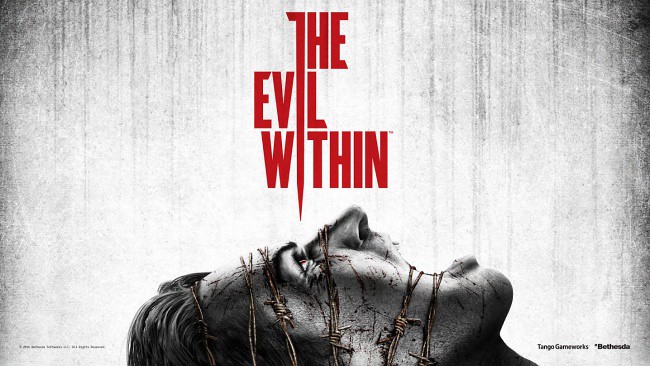 The Evil Within is a third-person survival horror game that was released in 2014, followed with a sequel in 2017. We play as Sebastian Castellanos, a detective with a dark past. We follow his decaying mental state as he is dragged into a chaotic world populated by bloodthirsty monsters at every corner, trying to figure out how to make it out alive.
The game starts incredibly strong. We get a general sense of the different characters’ behavior and mentality. We also get a chilling introduction of the main antagonist, Ruvik. The game starts off confusing, while still making the player want to know more about what is happening. We are gripped from the start with the urgent sense of dread, while the over-the-top death traps and different monsters presented throughout the game keep the player on their toes. Also, the quality of the gore and body horror is amazing in this game.
On the other hand, as the player gains more weapons and upgrades them, the sensation of dread is slowly washed away by the sense of security that the player is now able to defend themselves. Some levels offer the same monsters to kill, making it feel more and more like a zombie apocalypse and distancing itself from the initial Lovecraftian horror.
The fact that the game offers a lot of weapons and game mechanics is a double edged sword, since not all the options were well exploited. The story is incredibly fragmented and hard to piece together until the very end, which forces all the focus on the gameplay instead.
Overall, The Evil Within is still a very enjoyable game to play, offering a solid horror experience.